Uber top executive in charge of Asia Pacific operations was fired for investigating Delhi rape victim and trying to prove that Ola was behind the incident. 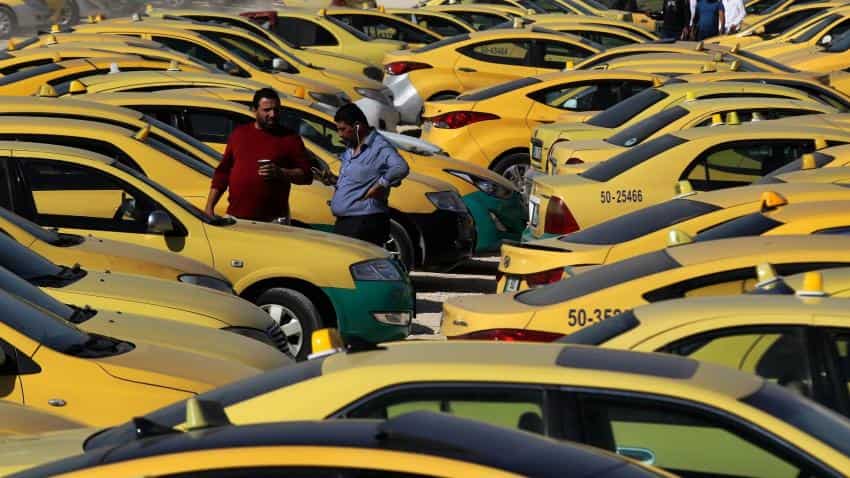 Eric Alexander, President of Business for Asia Pacific region of Uber was fired on Tuesday after reporters started contacting the company about the incident, according to reports by ReCode and The New York Times.

The handling of the situation by Alexander in India in December 2014 is one of the latest in a line of incidents has seen some of the top management of the company receiving flak.

In 2014, the news of the 26-year-old woman being raped by the Uber driver in Delhi has caused massive repercussions for the company and also led to it being banned by the Delhi government. It further brought out serious questions about the safety of service and many even accused the company of not thoroughly having diver background checks.

The reports further said that some of the executives of the company, including Alexander believed that it was a ploy by rival Ola to sabotage their business in India. It said that he even obtained the medical records of the victim and ran his own parallel investigation.

According to the reports, Alexander had kept the documents for over a year before other executives allegedly got to know about it and destroyed it. This was despite the case being a criminal investigation.

During the time when he had the report, he had showed it to CEO Travis Kalanick and SVP Emil Michael, apart from other executives, who tried to find ways to disprove the woman's claim of being raped by her Uber driver, said the report.

The victim had later settled with Uber for a reported $3 million, the reports say.

The incident in India is one of the 215 claims that law firm Perkins Coie and Covington & Burling are investigating at Uber. This investigation points our the misconduct, sexism and sexual harassment that has taken place at the company which has resulted in 20 people being fired and another 100 being still investigated or have seen some action, says the reports.

The New York Times further reported that employees were surprised to learn that Alexander was not one among the 20 employees who were fired.

The incident in Delhi in 2014 had led to widespread changed in the ride-hailing taxi sector. While Uber was directly implicated, Ola too faced a lot of heat when the Delhi government banned all such services.

While both Uber and Ola significantly improved their background verification methods and safety, there have been few instances of violence by drivers that continue to come up.