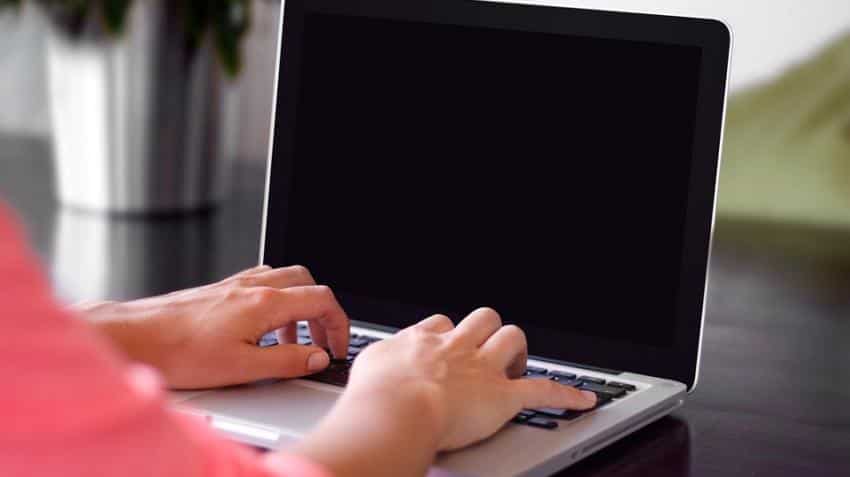 US’ deal share for travel tech startups has dropped 15% in 5 years. Photo: Pixabay

The global travel tech startups' space has raised almost $1.5 billion in funds from 141 deals in the first half of 2016.

According to a report by CB Insights, travel tech companies accounted for the third-highest deal count by the second quarter of 2016. This was despite a 35% decline in funding, it said.

US’ deal share for travel tech startups has dropped 15% in 5 years. 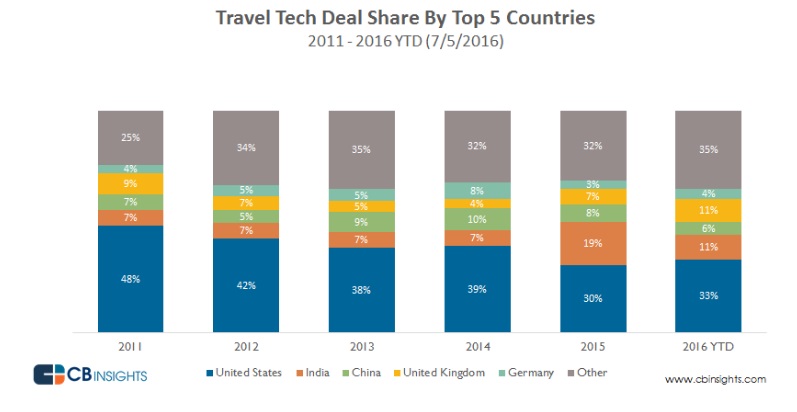 According to the report, one of the major factors for the drop in deals in the US is because of the rise in activity in emerging market Asian economies like India and China.

Out of the ten most well-funded startups listed by CB Insights, two Indian travel tech startups made it to the list -- Ibibo and Oyo Rooms.

US-based AirBnB topped the charts of the well-funded companies after raising $3.4 billion in funding.

While China's LY.com ranked second with the total disclosed funding amount of $1.4 billion.