Grab's announcement comes a few weeks after Uber sold its China operations to bigger domestic rival Didi, an existing Grab investor, and analysts have said Uber may focus its efforts and money elsewhere, such as in Southeast Asia. 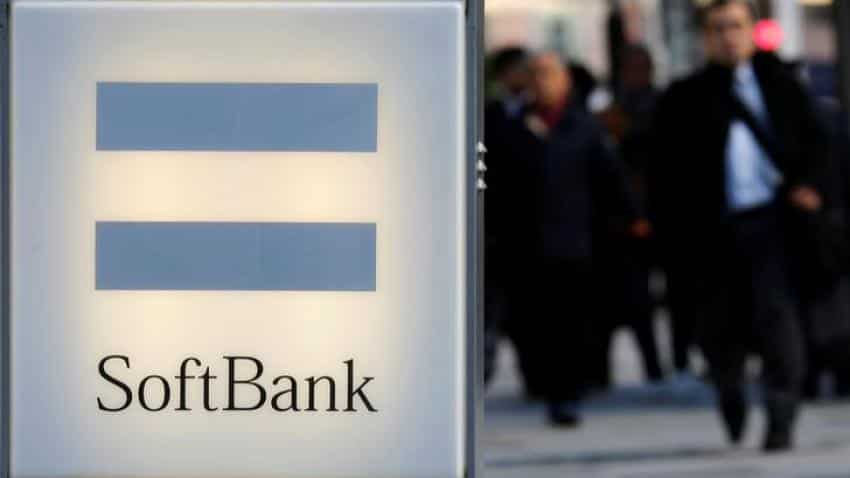 Southeast Asian ride-hailing firm Grab said it raised $750 million in a funding round led by investor SoftBank Group, helping it build a war chest to solidify its leading position in the region and head off competition from Uber.

Southeast Asia is fast becoming a key battleground for ride-hailing firms thanks to a burgeoning middle class as well as a youthful, Internet-savvy demographic.

Grab's announcement comes a few weeks after Uber sold its China operations to bigger domestic rival Didi, an existing Grab investor, and analysts have said Uber may focus its efforts and money elsewhere, such as in Southeast Asia.

The company is now valued at over $3 billion, a source familiar with the matter said. Its total capital position had increased to over $1 billion, the company said in a statement, without naming the other investors in the round.

SoftBank is joined by new and existing investors including institutions from the United States and China, a Grab representative told Reuters.

It planned to continue expanding its services in Southeast Asia and significantly invest in mobile payments capabilities, Grab said.

Grab says it has 95% market share in third-party taxi-hailing services, while its private-car business has more than half of the Southeast Asian market.

Since its launch in 2012, the company has expanded into motorbike hailing, carpooling and delivery. It also recently teamed up with Indonesian conglomerate Lippo Group to roll out a mobile payment platform in its biggest market, Indonesia.

"We are particularly excited about the growth opportunity in Indonesia, where we see an almost $15 billion market for ride-hailing services alone, as well as the potential to extend GrabPay`s platform regionally," CEO and co-founder Anthony Tan said.

The company operates in Singapore, Indonesia, the Philippines, Malaysia, Thailand and Vietnam.

Such services have become popular on the traffic-clogged streets of cities such as Jakarta, Indonesia and Manila, the Philippines. The apps are also prominent in Singapore, one of the most expensive places in the world to own a private car.

In August, Indonesian ride-hailing service Go-Jek raised fresh funding of more than $550 million from KKR, Warburg Pincus and other investors.