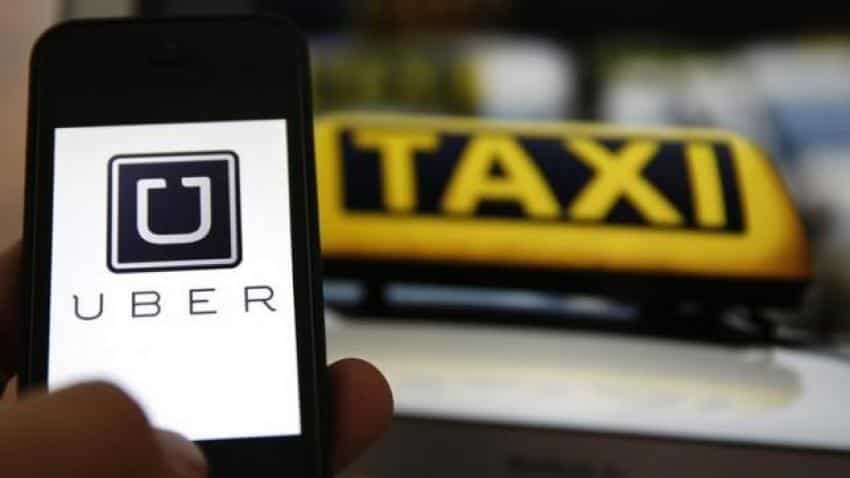 Uber, which counts India as its third largest market in terms of number of trips after the US and China, currently has about 350 people at its Hyderabad facility handling rider and driver support. Image Source:Reuters
Written By: PTI
RELATED NEWS

Online taxi aggregator Uber will hire over 150 people over the next few months to ramp up its customer support operations in India as part of its efforts to enhance driver and rider experience on its platform.

Uber, which counts India as its third largest market in terms of number of trips after the US and China, currently has about 350 people at its Hyderabad facility handling rider and driver support.

At present, Uber employs more than 600 people in India across operations including sales and marketing. However, earlier this week, Uber announced the sell-off of its China business to domestic giant Didi Chuxing.The move, analysts feel, will allow Uber to focus more aggressively on the Indian market.

"Responsiveness is at the heart of what we do, and we are committed to build a support network in India that ensures a seamless experience before, during and after every Uber ride," Uber India Head Community Operations Bansi Kotecha told PTI.

He added that the company is hiring aggressively for its Centre of Excellence (CoE) in Hyderabad to provide efficient and reliable support to riders and drivers.

Uber, which is locked in an aggressive battle for market leadership with rival Ola in India, had launched its support facility earlier this year after it committed to invest over $50 million (nearly Rs 332.64 crore)  in Telangana.

"The CoE already employs over 350 people and is likely to touch over 500 by the end of this year. This is Uber's first such state-of-the-art facility in Asia that has been built to provide rapid and efficient support experience to partners and customers," he said.

India is also expected to be a major beneficiary of the $3.5-billion fund raised by Uber earlier this year as the US-based firm looks to overtake Ola.

Uber has been pumping in substantial funds to fuel its growth in India. In July last year, Uber had announced an investment of $1 billion (nearly Rs 6,652 crore) in India to expand its services here, apart from its investment in the CoE.

"India is the first country where Uber rolled out phone support for its drivers as majority of them do not find it easy to communicate over email. The CoE also supports critical safety issues raised by drivers and riders through its emergency response team," Kotecha said.