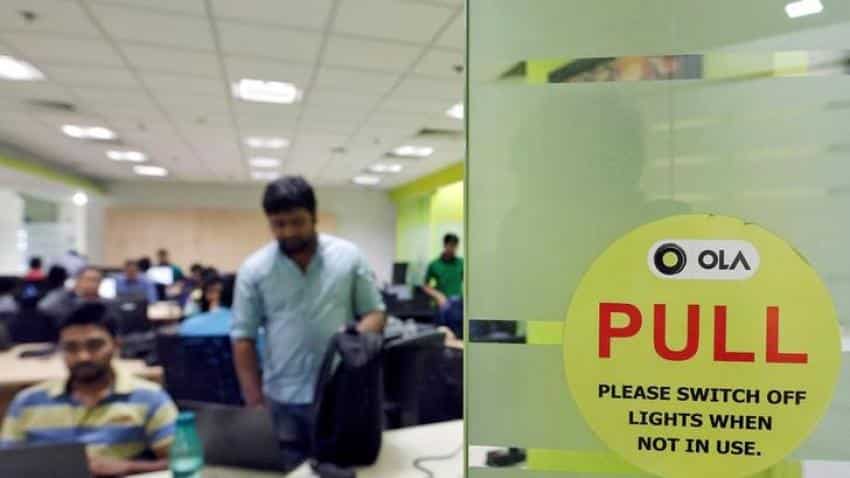 Indian ride-hailing firm Ola and the country's top utility vehicle maker Mahindra and Mahindra are set to announce a joint initiative on Thursday, according to an invitation sent to the media.

The move will come close on the heels of a string of tie-ups between online taxi services and automakers, keen to cash in on the rising demand and popularity of these services.

Mahindra is likely to offer leasing of cars, financing and auto insurance to Ola as part of the deal, CNBC TV 18 reported on Wednesday.

Ola and Mahindra declined to comment on the specifics of the initiative.

Ola and global rival Uber have burned through money to capture market share in India, one of the world's fastest growing taxi markets worth nearly $12 billion (nearly Rs 79,833 crore).

Ola last year announced a tie up with Nissan Motor India to buy and lend cars to its drivers. And last month, Tata Motors's parent Tata Group, became the first Indian carmaker to tie-up with Uber.

Overseas, General Motors in January announced a $500 million (nearly Rs 3,326.38 crore) investment in Lyft, with plans down the road to develop an on-demand network of self-driving cars.

In May, Toyota also laid out plans to invest in Uber to create flexible vehicle leasing terms, while the ride-hailing service has also entered into a $300 million (nearly Rs 1,995.83 crore) deal with the Volvo Car Group to develop self-driving cars.