A RedSeer Consulting report said the number of orders per customer has been declining for two consecutive quarters since Q4 2016. 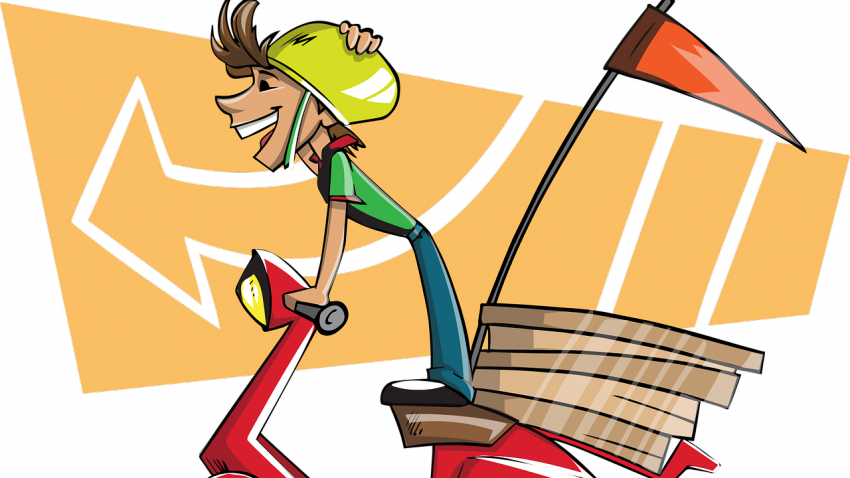 An illustration of a food delivery boy on a scooter. Photo: Pixabay
Written By: ZeeBiz WebTeam
RELATED NEWS

The online food delivery business may have seen many start-ups chasing your money but the growth seems to be slowing down now.

A RedSeer Consulting report said the number of orders per customer has been declining for two consecutive quarters since Q4 2016. 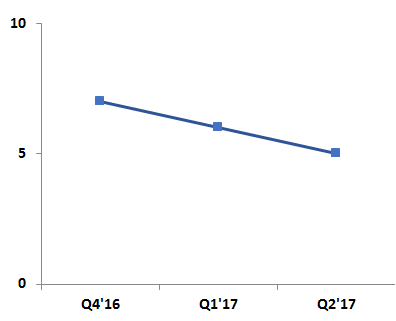 “With expansion in order volumes being driven by the addition of new customers, the no. of orders per customer has declined,” said the report.

The Indian online food delivery industry has seen a 15% growth in second quarter of 2017. The April-May-June quarter saw a large growth of 15% from Q1 2017 due to the increase in volume from underpenetrated cities.

The report said that with the growth being limited in the penetrated cities, many of the players in the Indian online food delivery business were pushing for growth in volumes in under-penetrated cities.

This came after home deliveries made by restaurants dropped to 30% between April to June 2017 as start-ups like Swiggy, Bikeninja and Grab capture the market.

With newer start-ups coming up with better on-time delivery rates the deliveries via restaurants dipped in the second quarter of 2017, a report by RedSeer Consulting said on July 31.

“In OND'16, the share of orders fulfilled by the restaurants was about 40% which has reduced to about 30% in AMJ'17 (April, May, June),” Foodtech expert of RedSeer Consulting, Rohan Agarwal said.

The online food delivery business in India grew by 150% year-on-year (YoY) in terms of order volumes in 2016 with an estimated gross merchandising value (GMV) of $300 million.

However, while the online food delivery business seems to making a slight recovery, it had faced a lot of issues in the previous year which let to lot of them shutting down or merging.

For instance, TinyOwl merged with Roadrunnr in 2016 to become Runnr. Runnr in September this year was further acquired by Zomato for around $40 million.

FoodPanda was acquired by Delivery Hero, while other food delivery start-ups just ended up closing include Zupermeal, iTiffin, EazyMeals, Zeppery and BiteClub.

Even Zomato had faced numerous problems in 2015 and 2016 as it laid off around 10% of its employess. The same was done so with other players in this business.

The players in the space also face competition from new entrant Uber with the launch of its UberEATS online food delivery service this year.