The fintech start-ups in India received funding of about $175 million in 2014 and grew to $2 billion in 2015, which was buoyed by mega-rounds to Paytm. 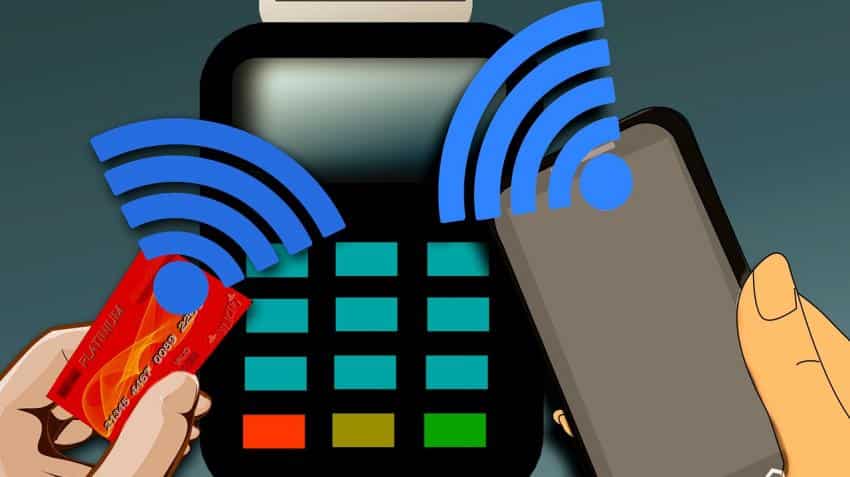 Fintech start-ups in the country has seen a large growth in recent times in India. At a time when the government has been aggressively pushing for digital payments and bringing into a formal ID system, increased funding and tax reliefs have pushed such start-ups. There are currently 72 start-ups working across the lending, payments, insurance and banking space in India, according to a CB Insights report.

“A host of global corporations and their venture arms have entered the fray, eager to reach India’s mostly unbanked population and profit from the country’s tech-friendly regulatory environment,” said the report. 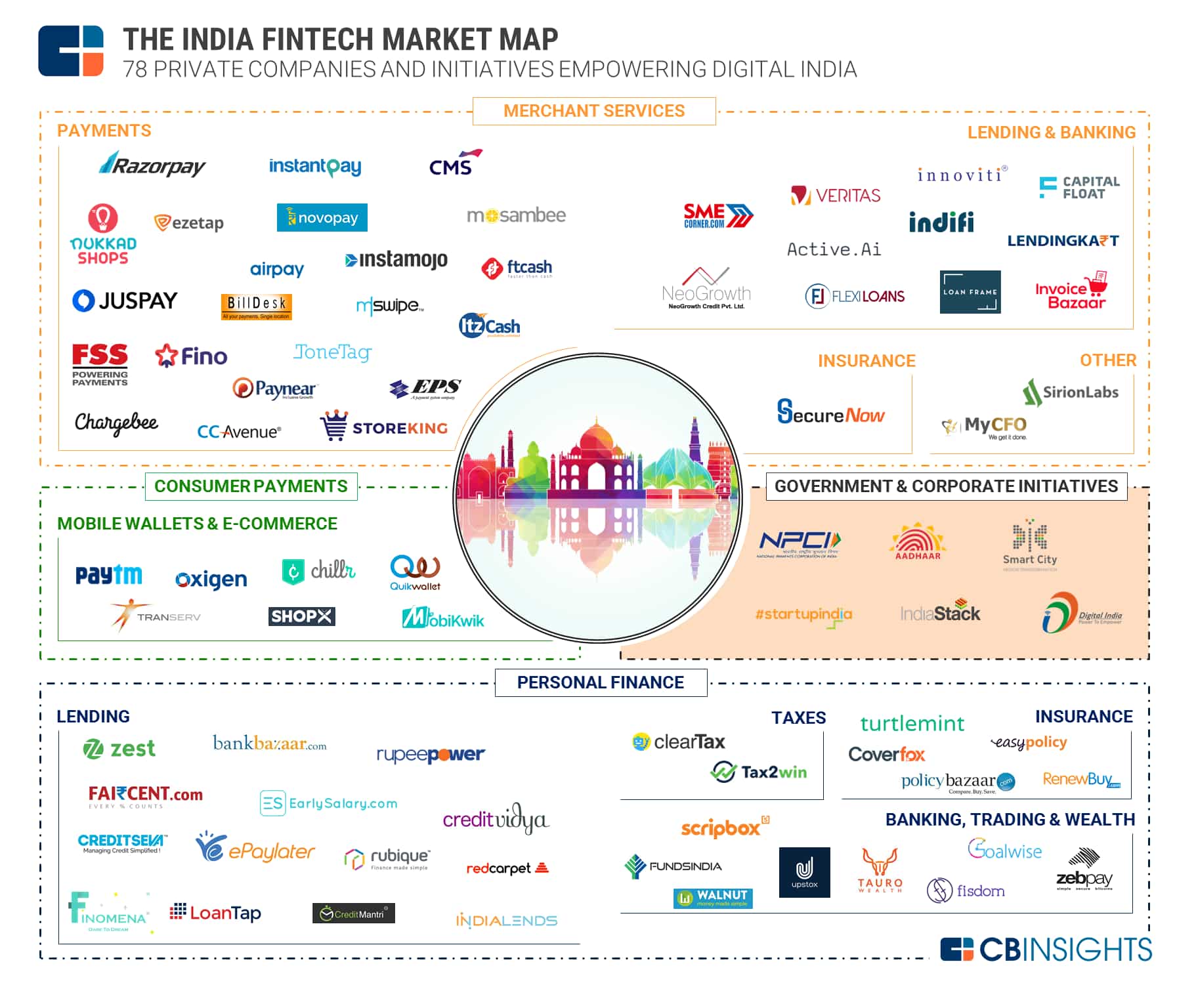 In this category there are several players such as BillDesk, ItzCash, Mswipe, Ftcash, among others.

In the lending and banking category LendingKart, which provides working capital financial solutions to MSMEs, raised a $32 million Series B in Q2 2016.

The consumer payments mobile wallet and e-commerce category has seen several top start-ups emerge such as Paytm, Oxigen, MobiKwik, QuikWallet, ShopX and TranServ. In the government and corporate initiatives segment such as NPCI, Aadhaar, IndiaStack, SmartCity and others.

In the tax segment Cleartax has received $15.4 million in five rounds of funding. While in the insurance segment PolicyBazaar has raised $70 million in total funding to provide a personal insurance product comparison platform.