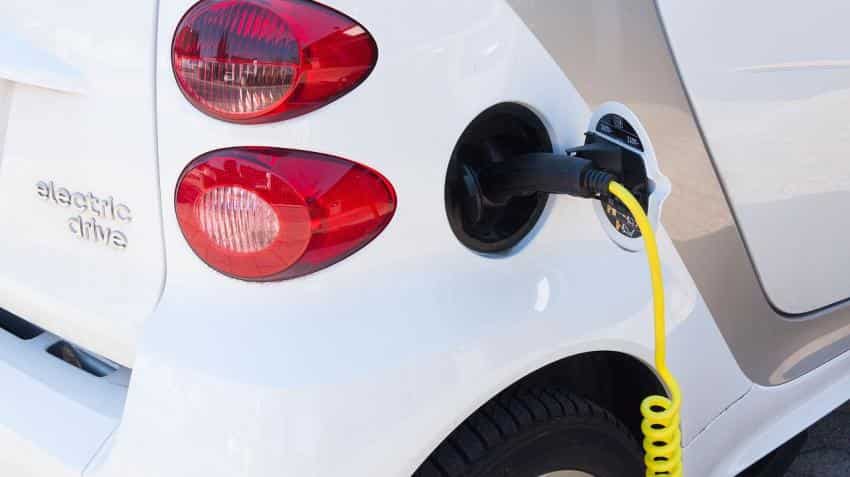 Electric car charging. Photo: Pixabay
Investment in electric vehicle start-ups, till November 17, 2016 has grown by 84%, at $1.6 billion from $920 million a year ago, according to CB Insights. The number is expected to reach $1.9 billion by the end of the year with a total 52 deals up from current 46.
Electric vehicle start-ups had received massive funding from 2010 to 2012 only to plummet in 2013. This was due to EV makers such as Fisker (now Karma Automotive) and its battery supplier A123 both going bankrupt during the period of 2012-13. Several other companies too went bankrupt during this period as funding stopped. 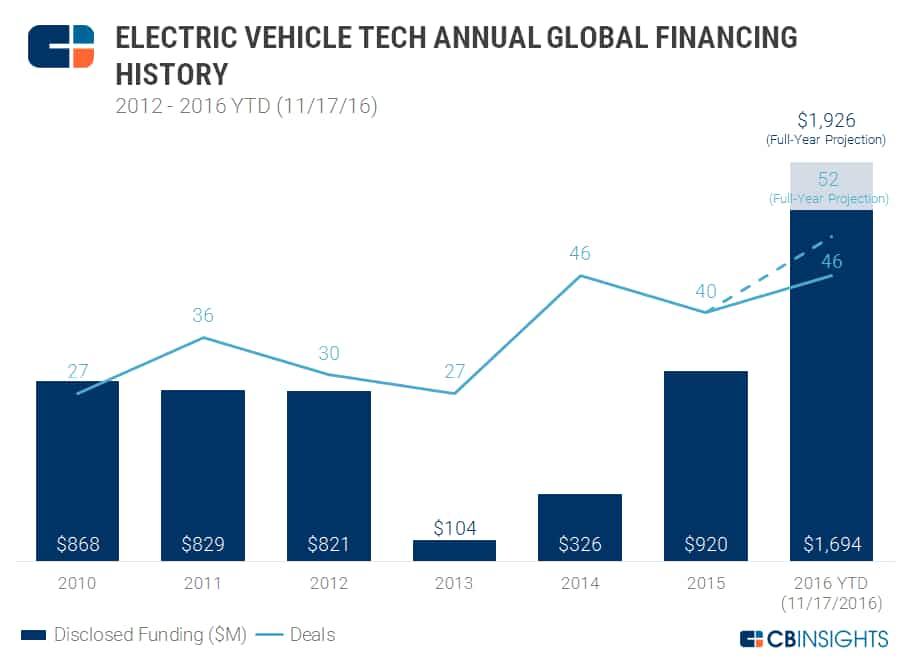 Many of these electric vehicle start-ups which have received funding are Chinese-based or Chinese-backed with WM Motor receiving $1 billion investment in August. Others include Future Mobility, Faraday Future and Lucid Motors (formerly Atieva). 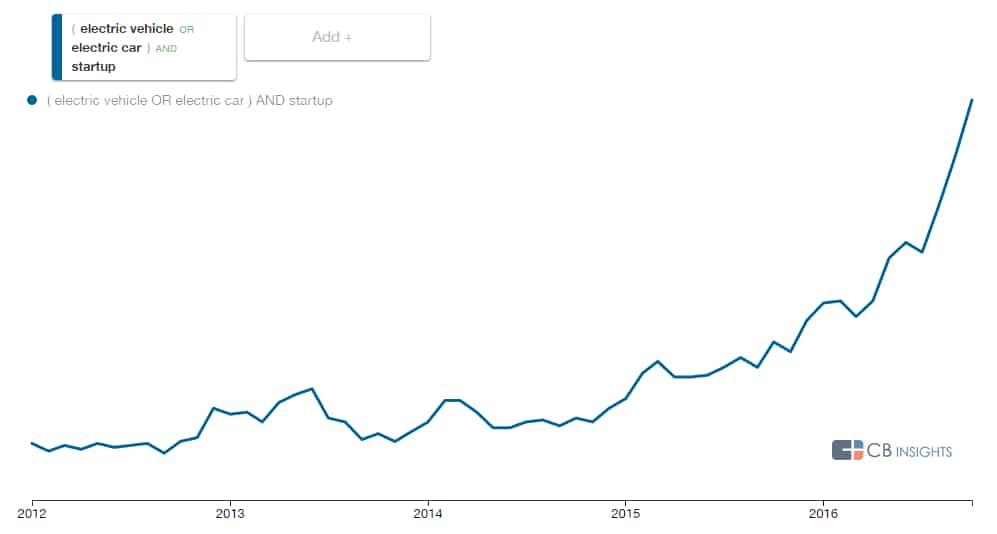