The company said in a statement its first China factory would be built in two phases in Deqing county near the eastern Chinese city of Hangzhou. 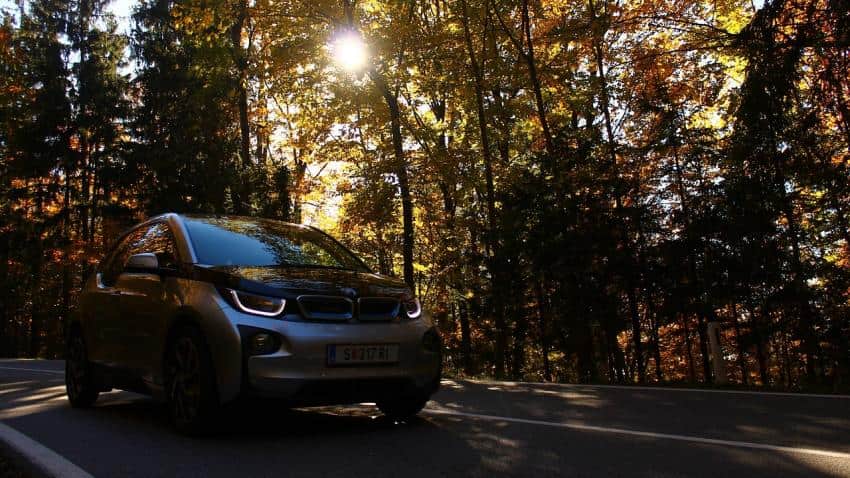 The company said in a statement its first China factory would be built in two phases in Deqing county near the eastern Chinese city of Hangzhou.

Non-automakers and start-ups have rushed to begin making electric vehicles and hybrid vehicles as China's central government liberalises the industry to promote a switch to electricity as an ultimate replacement for petrol to fuel cars.

LeEco's production facility will be part of a larger project to build an "Eco Experience Park" that will cost 20 billion yuan in total that will also include an entertainment park, facilities for internet-connected electric cars and offices, the statement said.

The company did not say when it planned to complete the factory.

LeEco also plans to produce cars at a plant being built near Las Vegas by U.S. strategic partner Faraday Future, in which LeEco founder Jia Yueting has invested.