Latest National Pension System withdrawal rules: Here's all you must know to partially withdraw from NPS 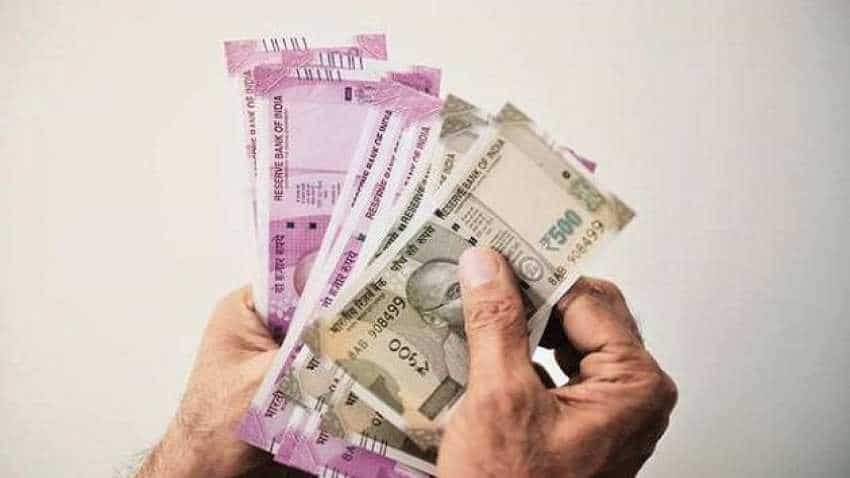 National Pension System (NPS): Pensioners can do this to get money hassle free from SBI Life, LIC, HDFC, others

National Pension System (NPS) withrawal rules: The Pension Fund Regulatory and Development Authority (PFRDA) has changed the norms for withdrawal of National Pension System (NPS) for the benefit of subscribers, Shiv Pratap Shukla, Minister of State for Finance, said in a written reply to a question in the Lok Sabha on Friday. To help subsribers meet their sudden financial needs, the requirement of minimum period under NPS for availing the facility of partial withdrawal from the mandatory Tier-I account of the subscriber has been reduced from 10 years to 3 years from the date of joining w.e.f. 10th August, 2017.

The extent and purpose for which partial withdrawals from the Tier-I account under NPS are permissible are:

- For higher education and marriage of his or her children including a legally adopted child;

- For treatment of specified illnesses: if the subscriber, his legally wedded spouse, children, including a legally adopted child or dependent parents suffer from any specified illness, which shall comprise of hospitalization and treatment in respect of the following diseases:

- Towards meeting the expenses by subscriber for skill development/re-skilling or for any other self-development activities.

- Towards meeting the expenses by subscriber for establishment of own venture or any start-ups.

- To meet medical and incidental expenses arranging out of disability or incapacitation suffered.

- The subscriber should have been in the National Pension System at least for a period of three years from the date of his or her joining;

- The subscriber shall be permitted to withdraw accumulations not exceeding twenty-five per cent of the contributions made by him or her and standing to his or her credit in his or her individual pension account, as on the date of application for withdrawal.

National Pension System (NPS): Pensioners can do this to get money hassle free from SBI Life, LIC, HDFC, others