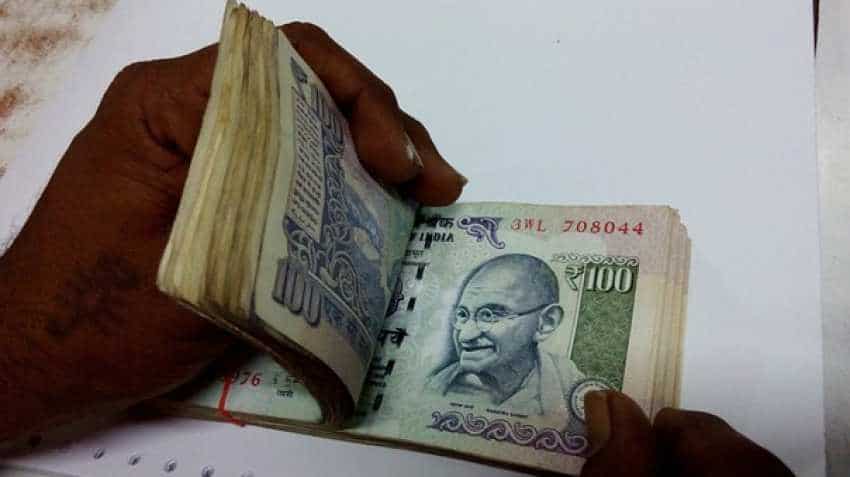 The government employees will be allowed to withdraw more lump sum at the time of retirement. Image source: Pixabay
Written By: ZeeBiz WebTeam
RELATED NEWS

National Pension System: Prime Minister Narendra Modi-led Union Cabinet has announced a big bonanza for government employees by approving a number of changes in the National Pension Scheme (NPS)s. The changes are set to immensely help the government employees. The government may make a formal announcement soon. It did not announce the decision Thursday in view of the ensuing polls in Rajasthan today. The government is yet to decide on the date of notification of the new scheme. Such changes usually come into effect from the beginning of a financing year, meaning April 1, 2019. This formula for changes in the NPS was worked out by the Finance Ministry based on the recommendation of a government-appointed committee.

Here are the changes approved by the government and how the employees will benefit.

The government employees will now have the option to invest in either fixed income instruments or equities, the report quoted sources as saying.

Cabinet has also approved tax incentives under 80C of the Income Tax Act for employees' contribution to the extent of 10 per cent. More details on this would be known when the government releases its official notification.