NPS vs Mutual Funds: Why National Pension System may be best retirement planning scheme in India 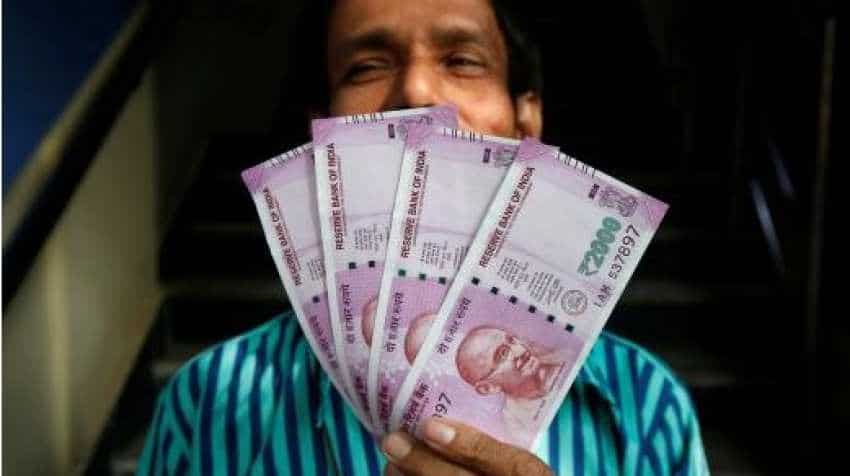 t NPS is extremely low-cost and the benefit of this gets magnified because of compounding. Representational Image/Reuters
Written By: Rajeev Kumar
RELATED NEWS

PPF vs NPS: Want to make more money? Pick the right option - here are top tips for you

2. Tax-free NPS withdrawal applies to both the government and private subscribers.

3. While NPS is mandatory for government employees who joined service after 2004, private sector employees can also gain big with the recent changes announced by the government.

4. If you are planning for retirement, you can now pick a high-equity option in the NPS and save till you become 60 years old. You can do this with Mutual Fund also. However, Dhirendra Kumar of Value Research tells Zeebiz.com that NPS could actually be a better choice under the new zero-tax situation.

6. Kumar says NPS could more thn match up to mutual funds now. NPS is backed by the government and managed by the PFRDA. In the long run, NPS will have more regulatory stability as it is tied to government employees. Any regulatory change in the NPS will be likely in favour of employees because of political compulsions. However, this may not be the case with mutual funds. Kumar reminds of the imposition of the long-term capital gains tax on equity mutual funds and stocks.

7. Kumar says that the recent government decision is a "drastic upgradation" of the suitability of the NPS as a retirement option for any Indian saver.

PPF vs NPS: Want to make more money? Pick the right option - here are top tips for you