Can bitcoins be a safe haven for investors in troubled times around the world?

The value of the bitcoin has more than doubled over the last 5 months mainly due to insecurities around the US President Donald Trump and the controversies surrounding his government. 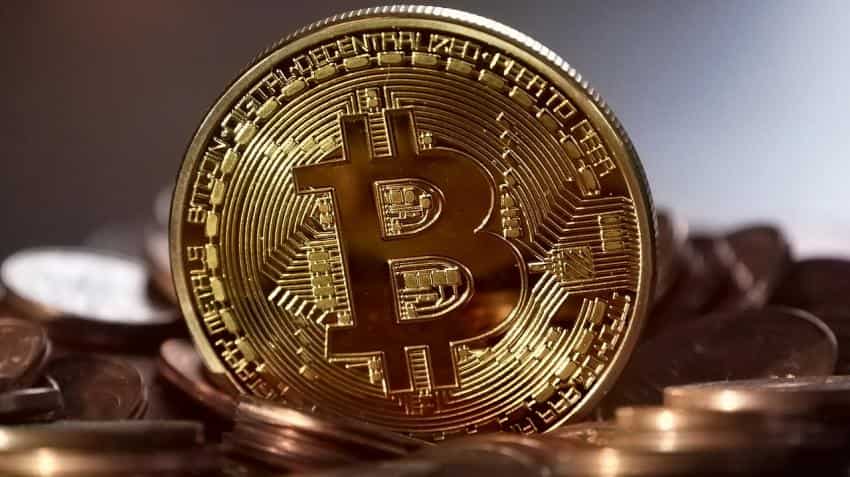 The crypto-currency bitcoin seems to be growing in value at a faster than ever pace. Photo: Pixabay
Written By: ZeeBiz WebTeam
RELATED NEWS

Bitcoin: Can RBI ignore the elephant in the room?

The digital currency bitcoin has see a massive growth in a short time since the start of the year. With turmoil and insecurities around governments around the world such as the US, the currency has seen a massive rise in value. The price of the bitcoin has soared over 125%.

After it had crossed over $1,000 in January this year for the first time in three years, there has been no stopping the crypto-currency. It's price has now crossed over $2,000 and as of Wednesday is at $2,242.97 per bit coin.

Many analysts regard the main reason the trouble brewing around Donald Trump's Presidency. The White House and President Trump has been battling investigations around close links to the Russian government. This was further fueled when Trump fired FBI Director James Comey and further met with the Russian ambassador the next day itself.

While stock markets in the US plunged due to rising uncertainty over Trump's ability to get any government work done. Even the US dollar was reported to have weakened as a result. However, bitcoin, like gold, seems to be benefiting from this crises.

ALSO READ: Blockchain technology to move beyond bitcoins and cryptocurrencies

Even Trump's fiscal spending is expected to be highly inflationary and could further weaken the dollar and fuel rise in bitcoins.

One of the reasons for investors to put their trust in Bitcoin and other crypto-currency such as Ethereum and Ripple is that they are not backed by governments. Bitcoins work on blockchain technology which is public online record and is not governed by any government organisation. They are mined by super computers and are limited in number.

However, there has been a growing acceptability of bitcoin in recent times and instability brewing around global economies, investors are looking at safe havens which are not vulnerable to global trends. There are also certain business and exchanges which allow for transactions by using bitcoins even in India.

Besides this, with the growing prices of bitcoins comes the growing interest of investors who are looking for quick gains.

However, there is also reason for investors to be cautious as the bitcoin has been highly volatile investment over the past few years.

This was seen just two days back as it fell by almost 19% and saw nearly $4 billion being wiped out after a correction in the price. Some analysts say the price corrections was due to profit taking due to the skyrocketing prices of Bitcoin.

So the question still remains whether bitcoins are a safe haven for investors like gold during troubled times in the world?

Bitcoin: Can RBI ignore the elephant in the room?