Digital Asset and Blockchain Foundation of India will lay down self-regulatory regimes for trading of bitcoins and other blockchain based digital assets. 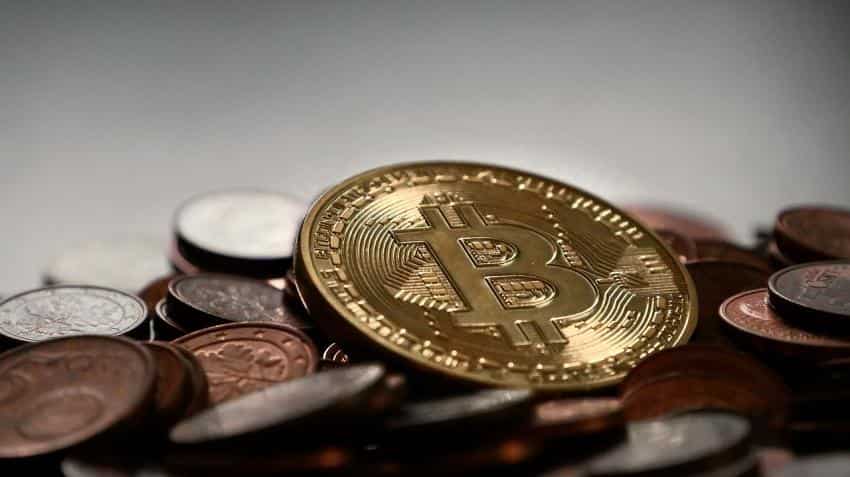 Bitcoin start-ups Zebpay, Unocoin, Coinsecure and Searchtrade jointly launched Digital Asset and Blockchain Foundation of India (DABFI) for the orderly and transparent growth of virtual currency market. Nishith Desai Associates, an international law firm has been appointed to develop self-regulations for the industry.

DABFI will lay down self-regulatory regimes for trading of bitcoins and other blockchain based digital assets. They will also standardise KYC/ Anti-Money Laundering (AML)/ Suspicious Transaction Reports (STRS) norms for the member companies.

Apart from this, the organisation will build credibility and create awareness about the benefits and risks of crypto currencies (CC), liaise with regulators and get clarity on taxation, attract investment and set up incubators to promote startups, build global relations and actively engage with International community, create a public website and regularly print reports on and around bitcoins and blockchain.

Saurabh Agrawal of Zebpay said, “This organisation aims to drive education and create market for blockchain and bitcoin in the Indian market which is now on the path of digital economy. Our vision would be to work with regulators and develop strong framework for our industry to provide required impetus for the growth of the industry.”

Providing legal support to this organisation, Nishith Desai said, “Bitcoin and other crypto currencies have tremendous benefits for most marginalised people, merchants, tax departments and regulatory authorities. It has better price discovery, is anti-inflationary and the transactions are irreversible.”

“Under the current banking system the poor, currently ‎pay heavy transaction fees for sending small amounts of money to their families in rural areas. In contrast, there is no or very low fee for large transactions. So the current system is loaded in favour of the rich,” Desai added.

The CC also helps merchants as the transactions have instantaneous settlement, irreversible and for the customers it is more secured.

Desai said that thought the positives are numerous there are certain risks involved that give it it a negative perception. He added that as many people have little knowledge of how blockchain technology or bitcoins work, they may be in danger of failing pray to dubious firms or people that cause problems for the entire industry. “It is important that this technology is not constraint at an early stage due to such issues and government imposing stringent regulation on it,” he said.

Globally the demand for CC is increasing. Due to its benefits, in the coming years, several countries may stop printing their own money and adopt CC’s such as Bitcoin as their legal tender.

“On the other hand, Bitcoins and virtual currencies, just like any other cash, are known to be also used for illicit purposes. The virtual currency transactions are more traceable than the cash. Often that gets more highlighted than its benefits,” said Desai.

Agrawal added, “It is absolutely important to check the 'bad' use of CC. Industry has to play an important role in shaping the future of CC and blockchain. Almost no country including India has declared Bitcoins or CCs as per se illegal. And therefore we (DABFI) believe that it is our responsibility to self-regulate itself strictly to check any 'bad' use of the new system, work with the regulatory authorities and create awareness about the benefits of CC.”

The self regulated body will trade with only credible players. They are also looking to engage with the government and various government bodies to bring about some structure to the this digital trading system.

The price of Bitcoin has gone up from $450 per Bitcoin in February 2016 to $1,100 in February 2017 per Bitcoin. There are currently 340,000 bitcoin machines or nodes there. With just 21 million bitcoins available in the world and only a part of it mined, Bitcoins are become like a commodity which is limited in nature and hence its demand. DABFI would also warn ordinary people who do not understand the digital currency market not to be lured into ‎trading Bitcoin as is volatile.

Vishal Gupta of Search Trade said that there are around currently 360 Bitcoin exchanges in the world and in India there are about 7-8 exchanges. They welcome other exchanges to join in provided they follow all the rules and restrictions imposed by the self regulated body.

When asked whether the Reserve Bank of India (RBI) can put restrictions on them he said, “Bitcoin per se is not illegal as it does not fall into the definition of money and is not a legal tender in that sense. It is just data transferred from one machine to another which people have agreed upon a certain value. So the RBI cannot in anyway put any restrictions on it until laws and by-laws are passed in the Parliament.”