There are a series of good news for the central government employees. 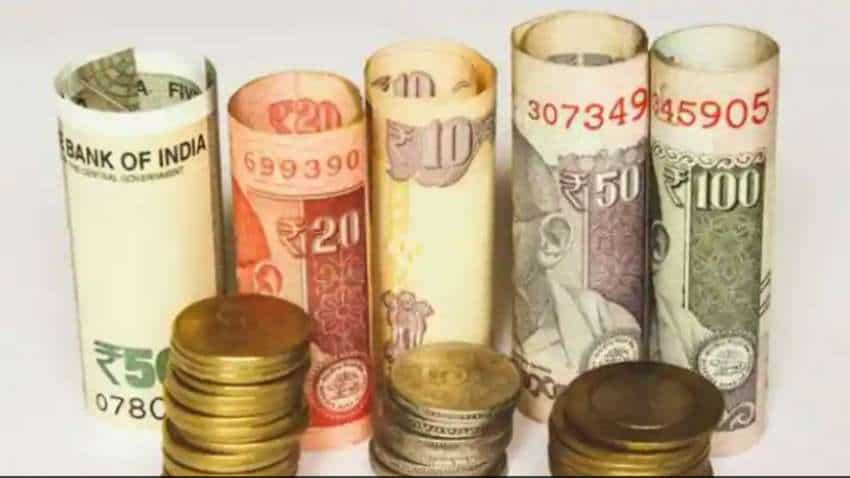 Meanwhile, there are a series of good news for the central government employees.
Reported By: ZeeBiz WebTeam
Edited By: Prashant Singh
RELATED NEWS

The rate of interest on House Building Advance to central government employees will be now at 7.90 per cent from October 1, 2020 to March 31, 2022, which is for 18 months. So, the central government employees, who have availed HBA benefit from October 1, 2020 will now get the benefit of this order as they will also pay 7.90 per cent basic interest on the advance. This was announced by the Ministry of Housing & Urban Affairs Housing-III through an Office Memorandum. This is regarding the House Building Advance (HBA) 2017.

The government extended the time limit for submission of Travelling Allowance (TA) claims from 60 days to 180 days. This decision was taken before the hike of the Dearness Allowance (DA) and the Dearness Relief (DR) for central government employees and pensioners. These orders will be effective from the date of issue of the order, which is June 15, 2021.

In the Office Memorandum, the undersigned is directed to refer to this Department's OM dated March 13, 2018, wherein the time limit for submission of claims for TA on Tour/ Transfer/ Training/ Journey on retirement was changed from 1 year to 60 days, succeeding the date of completion of the journey.

It also mentioned that several references have been received in the Department regarding extension of time-limit for submission of TA claims in journeys performed by retired employees and their families for going to home town/place of settlement after retirement as difficulties are being faced by the retired government officials while claiming reimbursement of TA on retirement within a period of 60 days of completion of their journey.

There is good news for the central employees of Navodaya Vidyalaya School (NVS). The government announced that these employees will get increased medical reimbursement, along with DA. In the circular issued by the Ministry of Education, the limit of the medical claims of NVS principals has been increased from Rs 5,000 to Rs 25,000. This allowance will be available when the employees get treatment in any government hospital or any hospital owned by the central government. Their entire family will also get the benefit of this.

Under Rule 10 of the Central Civil Services (Implementation of NPS) Rules, 2021, the Central Government employees covered under the National Pension System (NPS) are now entitled to opt for benefits from the pension corpus deposited under the Old Pension Scheme (OPS) or NPS in the event of their death. However, the family of the deceased government employee cannot avail this option. If the central employee does not choose this option, then the benefit under the old pension scheme will be available automatically for the first 15 years of the service. After this, he will have the option of default NPS. Currently, the default option for the old pension scheme is till March 2024, even if the government employee has completed 15 years of service as per these rules.