The Union Budget for the financial year 2023-24 is scheduled to be presented by finance minister Nirmala Sitharaman on February 1. 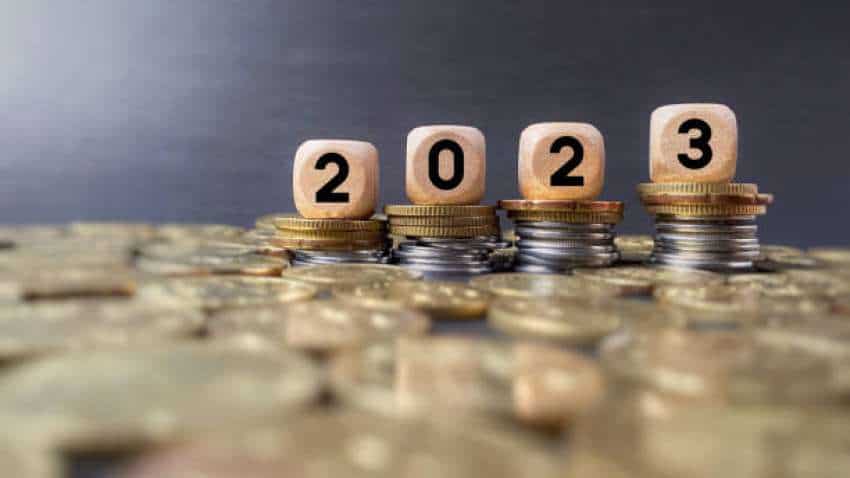 Every 10 years, a new pay commission is formed to increase the salary of government employees on the basis of the fitment factor - Image Source: Pixabay

7th Pay Commission latest news: Two major announcements are expected to be made with respect to central government employees in the upcoming Budget 2023. The Union Budget for the financial year 2023-24 is scheduled to be presented by finance minister Nirmala Sitharaman on February 1.

The first announcement is likely to give government employees some relief, while the second one may pinch their pockets.

The salary revision of central government employees, which is in discussion for a long-time now, is likely to be done through the fitment factor in the next pay commission.

On the contrary, the government is of the view that the salaries of government employees should be increased every year instead of every 10 years.

Also Read: DA Hike: How much extra central govt employees will get after 3% hike in dearness allowance – check calculation here!

With one year left for the 8th Pay Commission formation, the government may introduce a new formula for salary revision of the employees, according to sources. And, it is expected that this, every-year pay hike phenomenon likely be included in the upcoming budget.

7th Pay Commission: What will be the new formula?

Every 10 years, a new pay commission is formed to increase the salary of government employees on the basis of the fitment factor. This 10-year phenomenon deprives lower-level employees of a proper hike, unlike higher officers in the government.

Hence, the government is expected to focus on the formula given by former Finance Minister late Arun Jaitley. In the year 2016, while approving the 7th Pay Commission (7th Pay Commission latest news), Jaitley had said that the time has come to raise employees' salaries every year. This will benefit junior-level employees.

Second big announcement for employees in the budget

Also Read: What is EPS-95 Pension Scheme under EPFO? Check eligibility, benefits and math behind the scheme

The employee can take an advance amount of up to Rs 25 lakh for building a house under this allowance. In lieu of this, the government charges interest on it.