It further said that there are a lot of hidden references about group voice calls, but there is only one reference about group video calls. 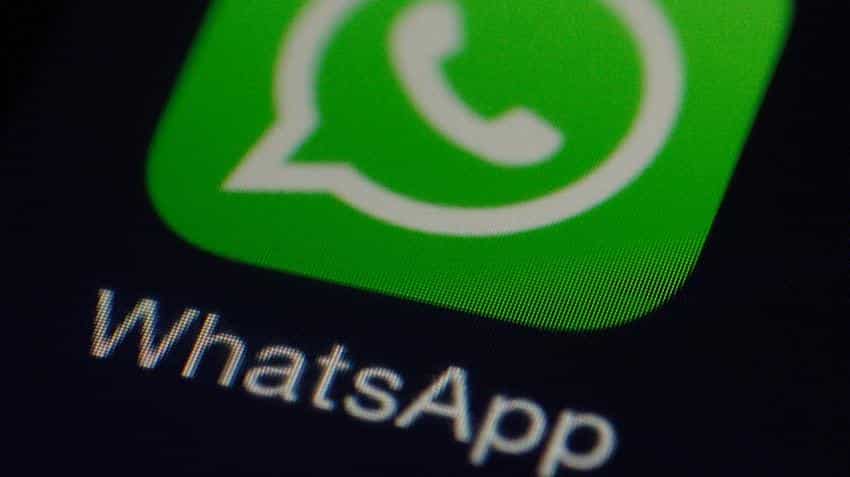 WhatsApp Business to be introduced as standalone app

Popular messaging app WhatsApp will soon come out with group voice and video calling. While it is known that WhatsApp will launch its voice calling option, however there has only a single mention of group calls for the platform.

However, it is not clear when WhatsApp will roll out the new features, it is however expected to be soon.

The WABetaInfo which reports on WhatsApp said the 2.17.70 iOS update has very hidden references to group calls. Before it was an internal news, now it's all confirmed, it tweeted.

It further said that there are a lot of hidden references about group voice calls, but there is only one reference about group video calls. Facebook already has a similar feature on its Messenger.

WeBetaInfo further tweeted that WhatsApp 2.17.70 sends a request to the server to ask if the user you are calling is in another group call.

“Note that these references we found are very strong (but they aren't visible for you at present) and they have allowed us to understand what WhatsApp is going to add in the application, as we did for WhatsApp for iPad," it added.

Another report also said that the iPhone app will soon give group administrators more power, with the ability to remove a greater number of participants from a group at once.

Separately, the WhatsApp v2.17.387 beta for Android brings new administrator features for groups, including the ability to choose whether participants can modify the subject of the group, its icon, and its description.

Another otion is also to prevent the group creator to be deleted from the group by other administrators.

WhatsApp is also said to be testing the Unsend and Delete for Everyone features.

WhatsApp Business to be introduced as standalone app