WhatsApp has rolled out its WhatsApp for Businesses with BookMyShow. With WhatsApp Payments will the app become one-stop shop for businesses in India? 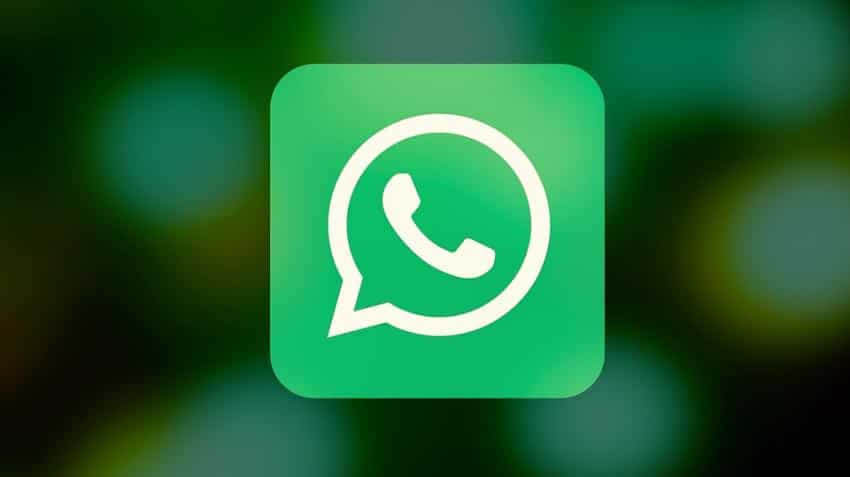 WhatsApp trick: You can read deleted messages; here is how

“(We are) not piloting — we have integrated with WhatsApp for sending confirmation… and in more than (one) way… The conversations are on on various fronts,” a report by FactorDaily quoted a BMS source.

Business accounts on WhatsApp messaging platform have started getting marked with green badges if their contact information checks out. The green badges were an effort to make businesses appear more trustworthy on the messaging app.

Although the messages now revolve around confirmatory messages WhatsApp may have a few more plans for Indian businesses on its platform.

The report said Ola and OYO may also be looking to team up with WhatsApp to send driver arrival notifications and room booking confirmations to their customers via the app.

Two private airlines were also cited in the report to possibly begin working with WhatsApp to enable distribution of tickets and boarding passes.

WhatsApp was also mulling over bringing a payments interface to its messaging platform. In July, the company had received approval from the National Payments Corporation of India (NPCI) to allow users to make in-app payments using the Unified Payments Interface (UPI).

Although this plan still awaits its rollout, WhatsApp users will then potentially be able to pay cab drivers or even pay for movie tickets and hotel rooms among other things via the app.

UPI payments in India are still a burgeoning threat to mobile wallet companies however its volume transactions were still very low.

The amount of volume transactions amounted to 1.14 crore in July while its transaction value was at Rs 3380 crore in the same month, as per the latest data put out by NPCI.

WhatsApp has over 20 crore users in India alone. Peer-to-peer transactions on its application between individuals and merchants is where the company is now heading towards.

WhatsApp trick: You can read deleted messages; here is how

INR vs USD: Rupee may gain against Dollar on Chinese equity gains