In his reply to the members after discussion on the Bill, Road Transport and Highways Minister Nitin Gadkari assured the members that the Centre had no intention, directly or indirectly, to encroach upon the powers of the states. 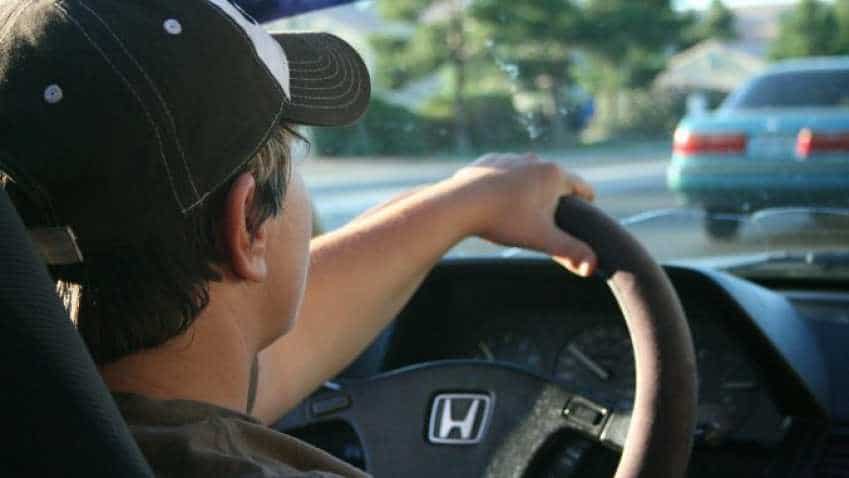 The Motor Vehicles (Amendment) Bill, 2019, which has already been passed by the Lower House on July 23, was introduced two years ago in Parliament. Representational Image, source: Pixabay

The Rajya Sabha on Wednesday amended the 30-year old motor vehicle law and passed the Motor Vehicles (Amendment) Bill, 2019 In order to improve road safety, raise penalties for traffic violations, curb RTO (Regional Transport Office) corruption and other measures to transform the transport sector. The bill, which has already been passed by the Lower House on July 23, was  introduced two years ago in Parliament. In his reply to the members after discussion on the Bill, Road Transport and Highways Minister Nitin Gadkari assured the members that the Centre had no intention, directly or indirectly, to encroach upon the powers of the states.

1. The Road Transport and Highways Minister also dispelled the apprehensions raised by some of the members that the proposed law encroached upon state powers and encouraged the corporate sector to take over the transport sector, saying the much-needed amendments will improve road safety, facilitate citizens in their dealings with transport departments, strengthen rural transport, public transport and last mile connectivity through automation, computerisation and online services.

3. A new provision has been added to the Bill with regard to underage drivers under which the guardians or vehicle owners shall be held guilty in case of an offence by a juvenile. A fine of Rs 25,000 with three years imprisonment will be imposed and the juvenile will be tried under the Juvenile Justice (Care and Protection of Children) Act while the registration of the vehicle will be cancelled.

4- According to the bill, over speeding will now attract a fine of Rs 1,000 for light motor vehicle and Rs 2,000 for medium passenger vehicle while not wearing seat belt will cost Rs 1,000. Another new provision added is a fine of Rs 10,000 for not providing passage to emergency vehicles.

5. The Bill also provides for a National Road Safety Board, to be created by the Centre through a notification. The Board will advise the Central and state governments on all aspects of road safety and traffic management, including standards of motor vehicles, registration and licensing of vehicles, standards for road safety and promotion of new vehicle technology.

6. According to the bill, a good samaritan guideline has been incorporated to help road accident victims. The Bill defines a good samaritan as a person who renders emergency medical or non-medical assistance to a victim at the scene of an accident, and provides for rules to prevent harassment of such a person.

7. The maximum penalty for driving under the influence of alcohol or drugs has been increased from Rs 2,000 to Rs 10,000. If a vehicle manufacturer fails to comply with the motor vehicle standards, the penalty will be of up to Rs 100 crore, or imprisonment of up to one year, or both.

8. If a contractor fails to comply with road design standards, the penalty will be a fine of up to Rs 1 lakh. The Central government may increase the fines every year by up to 10 per cent. Moreover, the driving training process has been strengthened to enable faster issuance of transport licence. This will help in reducing the shortage of commercial drivers in the country.

9. The Motor Vehicles (Amendment) Bill, 2019, is based on the recommendations of the Group of Transport Ministers (GoM) of states constituted by the Ministry of Road Transport and Highways to address the issue of road safety and to improve the facilitation of the citizens while dealing with transport departments.

Get cashless treatment after a motorbike accident under golden hour policy from April 1 onwards - details here!