An auto driver from Bihar was asked to pay a fine of Rs 1,000 for not wearing a seat belt while driving his vehicle. Now, while there is no harm in impose these rules strictly as they will only improve road safety, what comes as a shock is that an auto doesn`t consist of a seat belt! 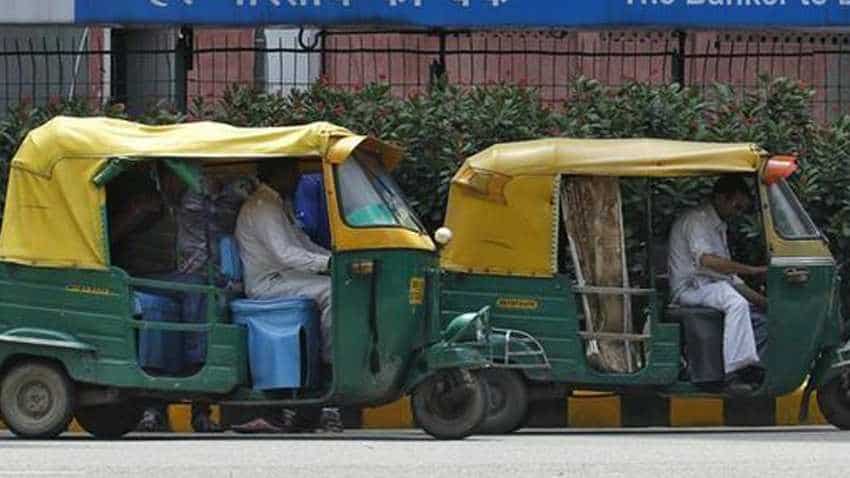 Several state governments have reduced fines imposed under the new Motor Vehicel Act after multiple cases of people forced to pay an unbelievable amount appeared from different parts of the country. In a strange incident though, an auto driver from Bihar was asked to pay a fine of Rs 1,000 for not wearing a seat belt while driving his vehicle. Now, while there is no harm in impose these rules strictly as they will only improve road safety, what comes as a shock is that an auto doesn`t consist of a seat belt!

And yet, an auto driver on Saturday had to pay a minimum fine for not wearing a seat-belt while riding in Saraiya, Muzaffarpur in Bihar. "The auto driver was asked to pay a minimum challan, which was, for not wearing a seat belt as he was an extremely poor man. So, he was asked to pay Rs 1,000 only. In order to impose the minimum penalty amount, he was imposed with the lowest challan amount. This was a mistake but it was done just to impose a minimum penalty on the driver," said Ajay Kumar Station House Officer (SHO), Saraiya.

Earlier, the Bihar police personnel were asked to pay double the penalty levied on civilians under the new Motor Vehicles Act on violating traffic rules. In an order dated September 9 from Police transport headquarters, the police personnel have been directed to wear a helmet while riding two-wheelers and wear the seat belt in four-wheelers.

"If any police personnel is found driving a two-wheeler without a helmet or driving a car without a seat belt then as per directions, they will be penalised double the fine charged on civilians," the order stated. The order specifically stated that these penalty will have to be given by police personnel out of their own expense and the department will not liable to pay it.

"Special action must be taken this week for helmet inspection on the roads to increase the number of two-wheeler riders wearing helmets. Police officers and personnel shall be involved in this exercise," the order read. The new Motor Vehicles Act has brought about an increase in penalties for traffic violations. The new provisions of the Motor Vehicles Amendment Act 2019 were issued last month and it was implemented in many states of India from September 1.

Get cashless treatment after a motorbike accident under golden hour policy from April 1 onwards - details here!