Yes Bank names Ravneet Gill as CEO in big move; how you can make money from this stock

Experts say the yes Bank share can be bough maintaining a stop loss below Rs 200 per share levels. 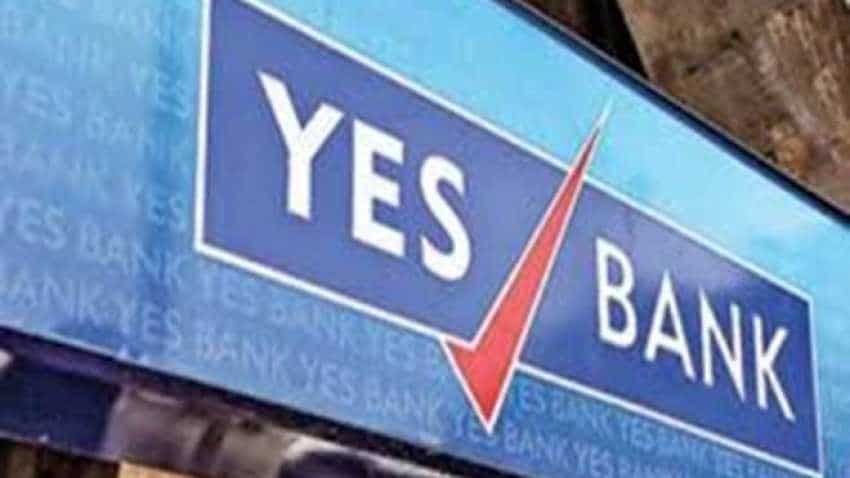 On account of appointment of new CEO Ravneet Singh Gill, the Yes Bank shares may jump up to Rs 235 to Rs 240 levls. Photo source: PTI

After a massive controversy, Yes Bank chief Rana Kapoor successor has been named. He is the chief of Deutsche Bank, Ravneet Gill. Significantly, investors can look to make money out the Yes Bank stock now as the appointment is expected to generate positive market sentiment. Market experts are opining that the Yes Bank strip may see a small-term rally in coming trading sessions. They say the Yes Bank scrip has strong support at Rs 200 per share levels and can rise to Rs 235 to Rs 240 levels over the next one to two trading sessions.

Speaking on the matter Chandan Taparia, Derivative and Technical Analyst at Motilal Oswal told Zee Business online, "The Yes Bank shares can see some positive movement after the appointment of new CEO. However, the scrip will see a strong resistance at Rs 235-240 levels. So, a trader can take a buy position maintaining a stop loss below Rs 200 levels and book profit once it reaches the levels of Rs 235 to Rs 240 levels."

Earlier, in the day, Yes Bank in a statement said, "The bank has received Reserve Bank approval for new managing director and chief executive Ravneet Gill. He can join on or before March 1, 2019."

This new appointment was the result of RBI asking Yes Bank chief and co-founder Rana Kapoor to quit and even provided a deadline. Last September, RBI asked Rana Kapoor to leave the office by the end of this month itself.

Shares of Yes Bank surged as much as 19.1 percent after the announcement in their sharpest intra-day jump since September 2013. They ended 9.2 percent higher. The Yes Bank shares closed at Rs 225.5 levels on Thursday as Gill's appointment as CEO, Yes Bank was announced during trading sessions. Traders can expect some movement on tomorrow, which is last trading day of the week too.