Yes Bank has appointed Ravneet Singh Gill as its new chief executive officer after the approval of Reserve Bank of India (RBI). 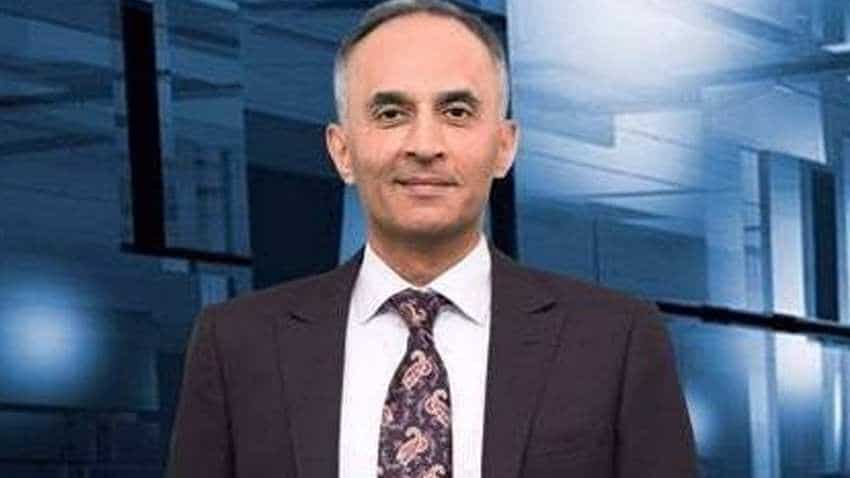 Yes Bank has appointed Ravneet Singh Gill as its new chief executive officer after the approval of Reserve Bank of India (RBI). Currently, Ravneet Gill is the CEO of Deutsche Bank India. His appointment will be effective from March 1, 2019. The announcement was made while the bank revealed its December 2018 quarter result. Gill will succeed Rana Kapoor. In its financial audit report, Yes Bank said, "The Bank has received RBI approval for its new MD & CEO, Mr. Ravneet Singh Gill for him to join on or before March 1, 2019."

Yes Bank had received approval from RBI for the tenure of its current MD&CEO till January 31, 2019 and for appointing a successor by February 01, 2019.

However, now that Gill will take charge from March 01, 2019, this means that an interim CEO will be appointed shortly for one month in Yes Bank. The Board will convene on January 29, 2019 to finalize the interim transition. On BSE, the share price of Yes Bank finished at Rs 213.85 per piece above Rs 16.55 or 8.39%.

Last year in September, the central bank had asked Kapoor, who is one of the promoters of the city-based lender along with his sister-in-law Bindu Kapur, to leave the office by the end of this month. After the RBI move, the bank shares had lost more than two-third of its value. Even after today's rally, the stock is almost 40 percent below its 52- week high.

Even though Reserve Bank had not given any specific reason while not accepting a new three-year term for Kapoor and asked him leave latest by January 31. However, it is attributed to under- reporting of bad loans for two years by the bank under Kapoor's watch. Yes Bank, along with its larger rival Axis Bank, were found to have under-reported its stock of non- performing assets by a cumulative Rs 10,000 crore each for two consecutive fiscals.

After the RBI decision, Yes Bank board had made second request to extend his term to March 2020. But, this was also rejected by the monetary authority leading the appointment of a search panel. Following this decision, Yes Bank had formed committee under former Irdai chairman TS Vijayan to look for a successor to Kapoor.

Even the search panel had some resignations including former bureaucrat and the bank's non-executive chairman Ashok Chawla leaving the post in a hurry after being named in graft case by the CBI. Former SBI chairman OP Bhatt had also left the search panel mid-way.