WPI data today: How low will May wholesale inflation go? 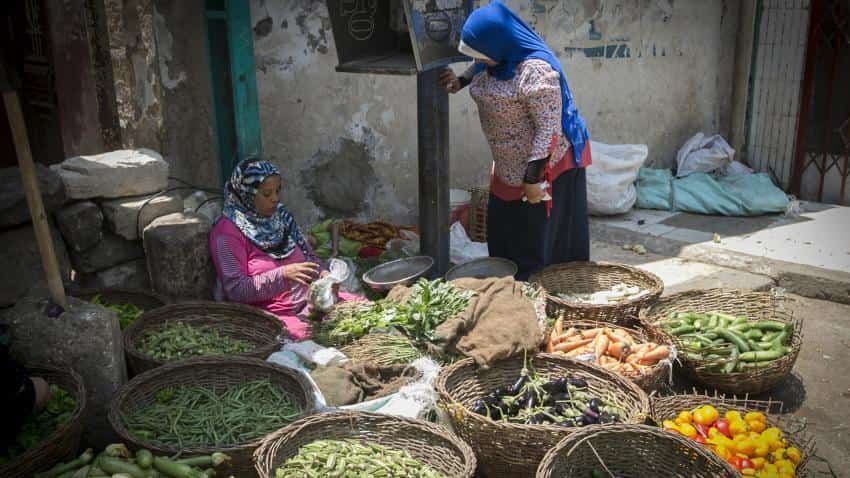 How much will new IIP, WPI series impact India's GDP?

Wholesale inflation or Wholesale Price Index (WPI) are set to be announced on June 14, 2017, and analysts expect it to drop following the higher than expected fall in retail inflation or CPI.

Get the details here: Wholesale Price Index stands at 2.17% in May; March WPI revised

WPI inflation dropped down to 3.85% after three consecutive months rise. The indicator was at 5.3% by end of March 2017.

The Central Statistics Office (CSO) has revised the base year for both all-India Index Index of Industrial Production (IIP) and Wholesale Price Index (WPI) from 2004-05 to 2011-12.

ICRA said, “The revision in the WPI inflation rates would affect the GDP and GVA deflators and may be a precursor to a revision in growth rates for recent years, particularly for those sectors for which nominal earnings or value addition data are deflated using the WPI.”

While the revised WPI series will continue to comprise three major groups namely primary articles, fuel & power and manufactured products, the weight of each these categories has been altered.

ICRA said, “The recent decline in commodity prices would keep inflation in check in the immediate term. A likely reversal of the Indian rupee movement in subsequent months as well as prices changes related to introduction of the GST would be crucial for the trend in core inflation.”

It added, “The improved monsoon outlook and the upward revision in advance estimates of crop output would dampen inflation rates although the seasonal rise in price perishables, decline in reservoir levels and revision in minimum support prices would push food prices to some extent."

Thus, ICRA said, “We expect WPI to dip further in May 2017, while continuing to outpace CPI inflation."

The difference between CPI and WPI, which was merely 25 basis points in Nov’16 has increased to 189 basis points in March 2017. Since December 2016, WPI inflation is more than CPI inflation. State Bank fo India said, “We expect this trend to continue till Q4FY18.”

Care Ratings said, “Going ahead, there could be a moderation in inflation in coming months with expectations of normal monsoons. Upside risk to inflation could emerge from movement in the global oil prices. We are expecting the WPI inflation to remain in the range of 3-4% for next couple of months.”

Nomura in its report said, “WPI inflation will rise in the next three months before the inflation rate tapers off," the report said, adding that "we expect WPI inflation to average a much higher 4.4% y-o-y in 2017 versus the 2% average in 2016".

How much will new IIP, WPI series impact India's GDP?