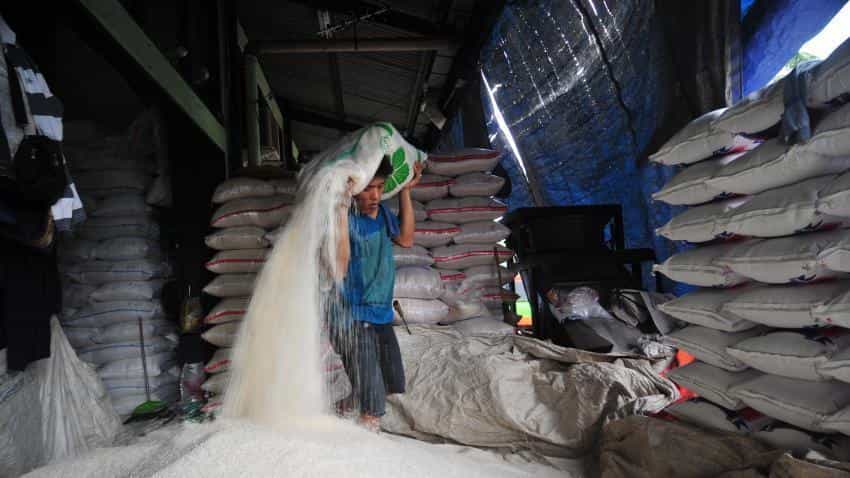 The primary articles inflation for March was at 4.63% as against 5% in February.

For the month of  January, 2017, the final Wholesale Price Index for ‘All Commodities’ stood at 185.1 as compared to 184.6 (provisional) and annual rate of inflation based on final index stood at 5.53 percent as compared to 5.25 percent (provisional) respectively as reported on February 14, 2017.

Normura, in one of its report before the numbers, said, “WPI inflation will rise in the next three months before the inflation rate tapers off." The report further said, "We expect WPI inflation to average a much higher 4.4% y-o-y in 2017 versus the 2% average in 2016".

"However, the sharp correction in crude oil prices witnessed over the last week would aid in dousing minerals inflation in March 2017. Moreover, the continued appreciation of the INR relative to the US$ would dampen the landed cost of imports. Such trends are likely to restrain headline WPI inflation at around 6.0% in the ongoing month," said ICRA.

Accordingly, ICRA expected average WPI inflation to rise to 4.0% in FY2018 from 3.7% in FY2017, led by minerals and non food manufactured products

While analysts at Kotak Mahindra Banki said, “While global reflation trends continue to point towards an upside risk to the WPI trajectory, recent stability in commodity prices may curb further sharp upside. For FY2018, we expect WPI inflation to average 4.8% as against 3.7% in FY2017."

Motilal Oswal said, "Helped by a favorable base and on account of stable international commodities and INR, WPI inflation is likely to fall sharply in March near 6.3% level. This is well below the Mar-13 estimate of 6.8% stated by RBI in its Jan-13 policy."

Recently, a Crisil analysis has blamed the variance to the steeply falling WPI and the more-or-less stable CPI for rising gap between GVA and GDP numbers.

The difference between CPI and WPI, which was merely 25 basis points  in November 2016 (before demonetisation) increased to 290 basis points in February 2017. Since December 2016, WPI inflation is more than CPI inflation.

Upasna Bhardwaj, Senior Economist, Kotak Mahindra Bank said, "Going forward, the surge in WPI inflation on the back of high food prices and pickup in commodity prices continues to provide a floor to future retail inflation trajectory even as positive base effect may keep the headline inflation benign."