Bloomberg analysts had estimated WPI Inflation to be at 6.1% as against 5.25%. 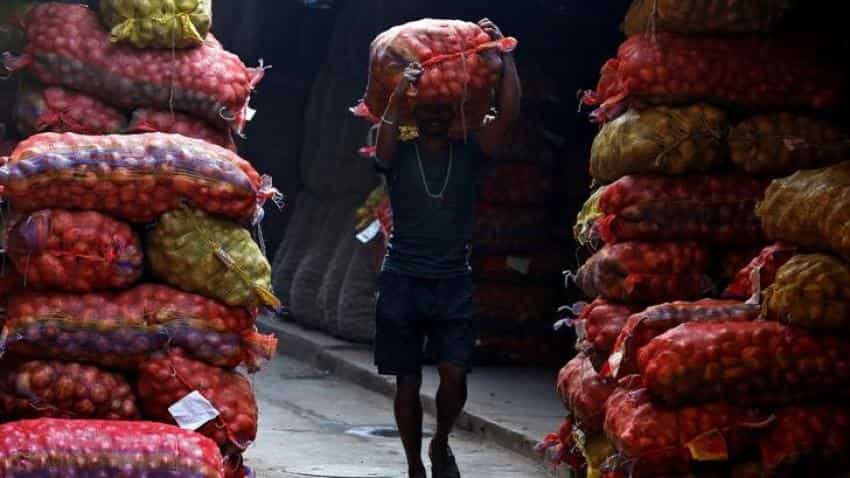 Bloomberg had estimated WPI inflation at 6.1% for the month of February.

Aditi Nayar, Principal Economist, ICRA Ltd said, "We had expected an adverse base effect to push up WPI inflation in February 2017 to 5.9%. The lagged revision in the minerals sub-index, particularly for crude oil, contributed to the sharper-than-anticipated spike in WPI inflation to 6.5% in February 2017, as well as the upward revision in the December 2016 print to 3.7%."

Build up inflation rate in the financial year so far was 5.82% compared to a build up rate of -1.14% in the corresponding period of the previous year.

Nayar said, "The continued seasonal uptrend in prices of perishables is likely to outweigh the persisting fall in prices of pulses, contributing to a further hardening of food inflation in March 2017. However, the sharp correction in crude oil prices witnessed over the last week would douse minerals inflation in March 2017, restraining headline WPI inflation at around 6.0% in that month."