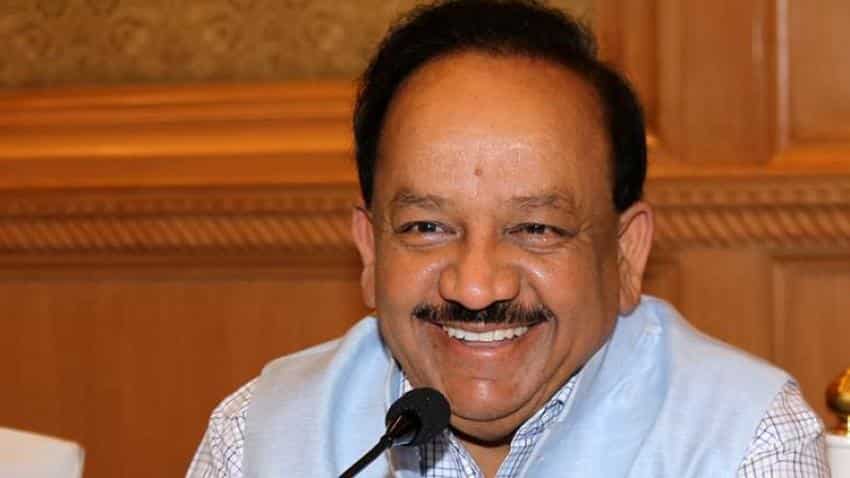 Union Science and Technology Minister Harsh Vardhan, who was in Kolkata on Wednesday to inaugurate four new galleries — Invertebrate, Mammal, Ecosystem and Botanical — at the Indian Museum, referred to the forthcoming three-tier Panchayat polls in West Bengal and said that the ruling Trinamool Congress (TMC) and the state government were out to fool the people of Bengal but they would not be able to do so all the time.

Citing examples of violence and alleged obstacle posed to opposition members from filing their nominations, he said, “In the history of India there never been such rigging even before polls had begun, like the way it has been happening in Bengal this time. Trinamool and the state government are trying to fool the people of Bengal, but they will not be able to fool all the people all the time,” he said.

State BJP president Dilip Ghosh, too, said that the ruling TMC was influencing the State Election Commission (SEC). “If the SEC had not behaved in the manner it did and had been impartial, we would have pitched over one lakh candidates in this panchayat election,” he said.

The SEC had moved Supreme Court challenging the High Court order of accepting e-nominations stating that there was no provision in the Panchayat Act to accept nominations via email.