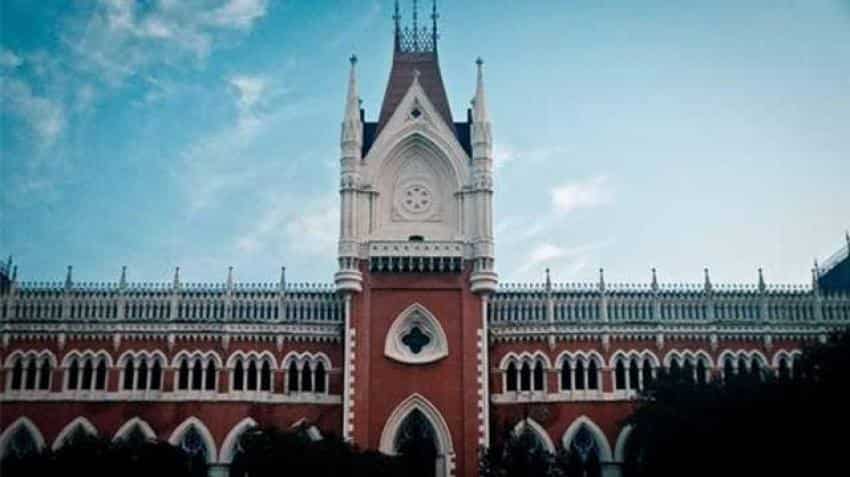 The Calcutta High Court today asked the State Election Commission (SEC) to produce the details of complaints it had received from intending candidates over not being able to file nominations for the West Bengal panchayat election. Image source: DNA

West Bengal panchayat election 2018: The Calcutta High Court today asked the State Election Commission (SEC) to produce the details of complaints it had received from intending candidates over not being able to file nominations for the West Bengal panchayat election by tonight. A division bench of justices B Somadder and A Mukherjee concluded its hearing on opposition CPI(M)'s appeal to allow filing of nominations by candidates, who were unable to do so for various reasons, through e-mail.

SEC counsel Nayan Bihani told the court that 340 complaints, some along with the copies of nominations, were received by the commission on the last day of filing papers -- April 23.

Since the details of the complaints were not readily available with the SEC counsel, the court asked him to submit those by 7 pm in the judges' chambers.

Bihani earlier stated that of the 340 complaints, 25 were received through e-mail, containing the copies of nomination papers of 62 persons.

Asked by the bench what did it do with the complaints, the SEC counsel submitted that it forwarded those to the district magistrates and superintendents of police concerned.

Producing the papers of over 800 intending candidates, who were allegedly denied the chance to file nominations by "hooligans" at different government offices in the state, CPI-M's counsel Bikash Bhattacharya alleged that the figures provided by the SEC were not true.

He submitted that when the SEC had allowed nine candidates to file their nominations through WhatsApp, it should also allow others, who were unable to file their papers physically at the designated government offices, to do so through various electronic modes available.

The SEC counsel opposed the prayer, saying the West Bengal Panchayat Act did not envisage electronic filing and according to it, either the candidate or the proposer would have to file the nomination by being physically present at the designated office.

He said the nominations of the nine candidates were accepted pursuant to a specific order of a single-judge bench of the high court and since the nominees were not present physically, their papers were accepted electronically to comply with the order.

Making scathing observations against the commission over its conduct with regard to the panchayat poll process, the division bench had, on Friday, said the SEC had floundered in upholding its constitutional obligations.

The bench had said it was expected that the commission would redeem itself by treating the court's observations as a "wake-up call".

The court had also said the SEC itself had invited litigations by its conduct and observed that it should have instead acted in a manner that allayed the apprehensions and grievances of the stakeholders.

Are you 12th class pass and over 18 years old? This job as PA and Stenographer is open at the Calcutta High Court; apply now