UPTET Result 2020: The Uttar Pradesh Teachers Eligibility Test (UPTET) exam results has been declaredone day ahead of the scheduled date. 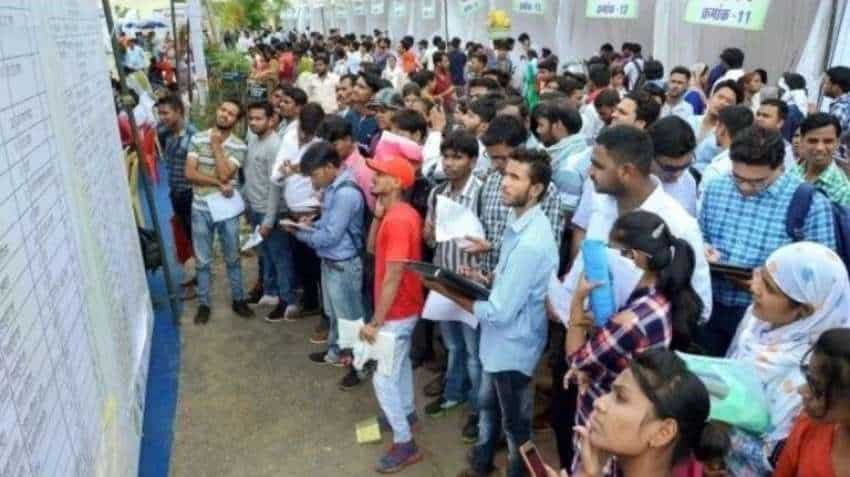 UPTET Result 2020: The Uttar Pradesh Teachers Eligibility Test (UPTET) exam results have been declared one day ahead of the scheduled date. The UPTET Result was scheduled on 7th February 2020, however, the results got announced one day before on 6th February 2020. Those candidates who appeared in the UPTET Exam 2019 can click on the official website of the UPTET — updeled.gov.in. They can download their result online from the same website as well.

The official website of the UPTET is facing heavy congestion of the traffic and hence candidates may have to face the difficulty while logging in at updeled.gov.in. They are advised to have patience and try after some time. For an alternative, they can try at upbasiceduboard.gov.in.

The UPTET exam was conducted on 8th January 2020. This year a total of 16.5 lakh candidates enrolled themselves for the UPTET Exam. Out of the total 16,56,338 registered candidates, a total of 15,15,065 or 91.47 per cent candidates appeared in the UPTED Exam. The UPTET Final Answer Key was also put on the website on 31st January 2020. Those candidates who make a cut into the merit list of the UPTET Result 2020 will have to do the documentation within one month of the result declaration.

According to the UPTET Exam notification, those candidates who belong to the General category will have to score 60 per cent or above to figure into the merrit list while for reserved category candidates, the minimum passing marks is 55 per cent. If a cadidate has any querry or problems in regard to the UPTET Exam, they can call on 0532-2266769 or 053-2467504 numbers. They can send an email at uptethelpline@gmail.com as well.