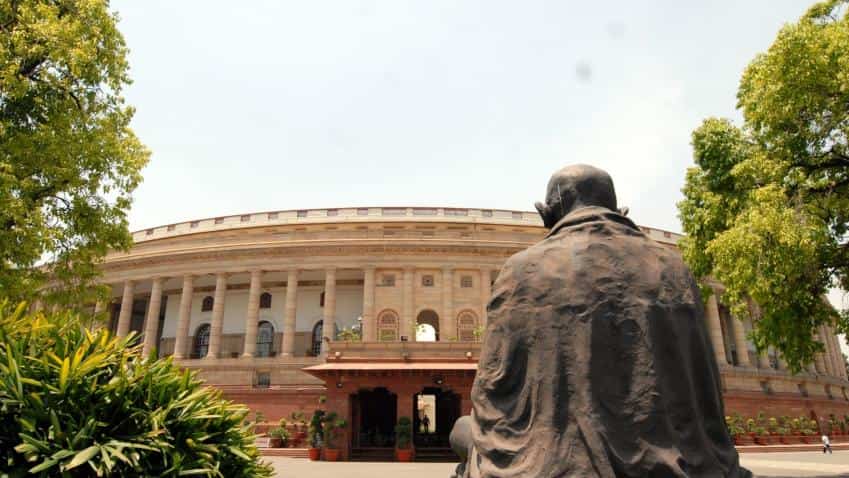 Breaking from tradition, the general budget of the union government is likely to be presented on February 1 instead of the last day of the month, as part of an overhaul that would also scrap the practice of a separate railway budget.

The proposal for advancing of the budget and the merger of the railway budget with it will be considered on Wednesday at a meeting of the Union Cabinet to be chaired by Prime Minister Narendra Modi, who has been pushing for it.

The cabinet will also consider the proposal for doing away with the distinction between Plan and non-Plan expenditure.

According to the proposal, the entire Budget-making exercise will be advanced by three to four weeks so as to complete the legislative part of financial business before April 1, the start of a financial year.

Sources said the government plans to convene the Budget Session of Parliament before January 25, 2017, present the pre-Budget Economic Survey a day or two before the finance minister reads out the Budget on February 1.

Towards that end, the advance estimates for gross domestic product (GDP) will now be made on January 7 instead of February 7 and mid-year review of expenditure by various ministries is proposed to be completed by November 15.

The idea, sources said, is to get the Budget passed by Parliament along with Appropriation Bill and the Finance Bill before March 24 as this would ensure implementation of the Budget proposals from April 1.

According to the proposal moved by the ministry of finance, Parliament would take a three-week break -- from February 10/15 to March 10/15 to complete ministerial or departmental scrutiny by various parliamentary committees.

Once the rail and general Budgets are merged and the date of presentation is advanced, there will be no requirement of separate Appropriation Bills as well as Vote on Account, as is the current practice.

Even after the separate railway budget is scrapped and its proposals clubbed in the general Budget, the Railways would continue to maintain its distinct entity status as a departmentally-run commercial undertaking as at present.

Also, the Railways would be allowed to retain its functional autonomy with delegation of financial power rules to continue as is the case now, sources said.

After the merger, the Railways would not have to pay dividend to the central government and its capital at charge would stand to be wiped off.

Like for other departments, the ministry of finance will provide gross budgetary support to the Railways for incurring its capital expenditure.

As regards removing the Plan and non-Plan classification of accounts, it has already been announced by Finance Minister Arun Jaitley in his Budget for 2016-17.

According to the proposal, to ensure better targeting of benefits, all concessional railway passes provided to various categories of concessionaires will be linked to Aadhaar number.

Also, the Railway Convention Committee, which reviews the rate of dividend payable by the railways to the government, will be disbanded. Currently, the panel also suggests the level of appropriation to various funds of the railways such as depreciation reserve funds, development fund and pension fund.

Sources said advancement of presentation of the budget by a month and completion of budget related legislative business before March 31 would pave the way for early completion of budget cycle and enable ministries and departments to ensure better planning and execution of schemes from the beginning of the financial year.

Accordingly, the budget calendar would be advanced by about three weeks from the current schedule of it starting from the last week of October.

Pre-budget consultations with various stakeholders are proposed to be completed by December 25. Ministries and departments would be asked to present their detailed Demand for Grants to Parliament by February 7, 2017.

After the merger of railway budget with the general budget, one single Appropriation Bill will be presented to Parliament for consideration and voting on or before March 24, 2017.

With the rollout of the goods and services tax (GST), the changes in excise and service tax, which are normally proposed in the general budget, would shift to the GST Council and hence, there would be less onerous Finance Bill for Parliament to debate, sources said.