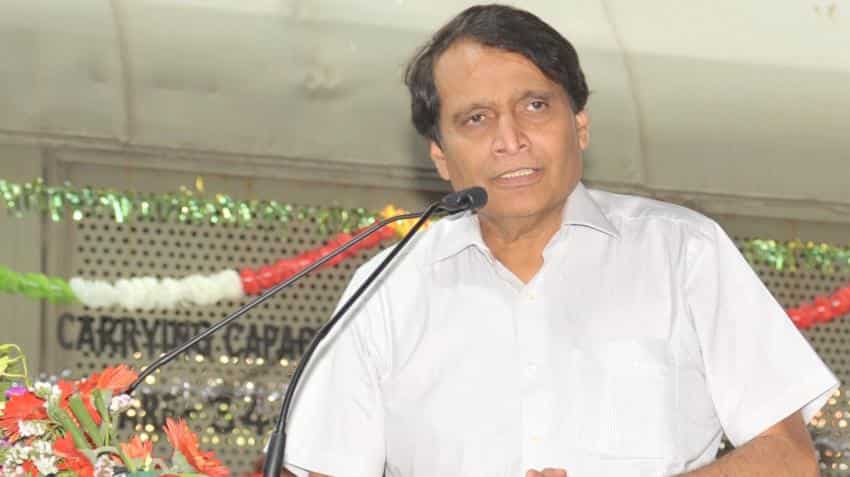 If the merger happens, Indian Railway will not have to pay an annual dividend it is currently liable to make. Photo: IANS
Written By: ZeeBiz WebTeam
RELATED NEWS

The 92-year old practice presenting a separate Railway Budget and General Budget, will end next fiscal. The Finance Ministry has formed a five-member committee with senior officials of the Ministry and the national transporters. The committee has been asked to submit a report by August 31, PTI said.

"As far as (the) Railway Budget is concerned... I have written a letter personally to the Finance Minister saying we are willing for merger (of the Railway Budget with the General Budget). In fact, I had suggested even last year. So it's not that I want to just present a budget. I am looking at a national interest," he said.

If the merger happens, Indian Railway will not have to pay an annual dividend it is currently liable to make, for gross budgetary support from the government every year.

Debroy, in a separate note to the PMO, titled "Dispensing with the Rail Budget", said that the practice had failed to be useful for the sector.