The report is in the final stages of preparations and is expected to be submitted to Jaitley by month-end. 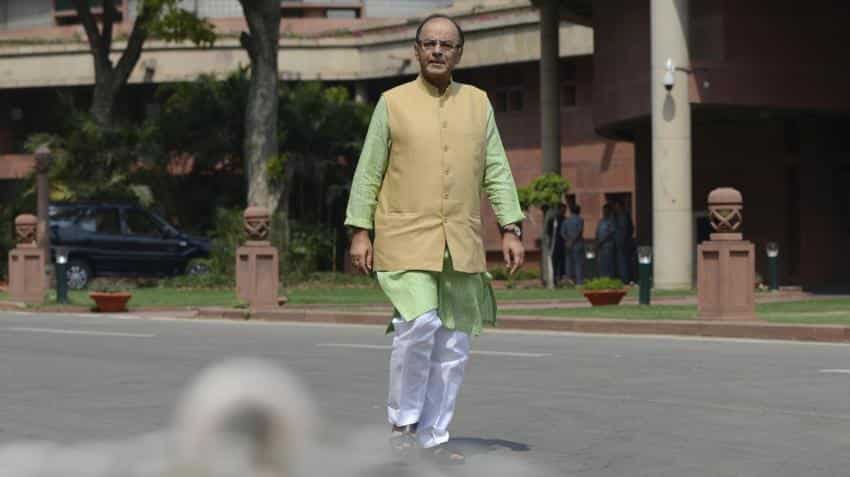 The government is mulling the possibility of merging the Railway Budget and the Union Budget. Finance Minister Arun Jaitley, on Tuesday, met with a government panel led by Joint Secretary, Budget, including officials of the Finance Ministry and the railways. They are currently evaluating the proposal to merge both the budgets, sources told Zee Business.

According to the sources, if the government accepts the proposal to merge the Union and the Railway budgets, then the combined Union or general budget will not show the liabilities of the Railways. The consolidated budget may have a separate balance sheet for the railways.

The report is in the final stages of preparations and is expected to be submitted to Jaitley by month-end. Post that, Jaitley will take a final call on the merger after studying the report.

“We are hoping that the way the work is going on, it will not be difficult to merge the two, and the next budget would be one,” said the source.

The government is looking to merge the budgets and present a consolidated budget in 2017.

Another proposal put forth is to advance the date of the presentation of the Budget statement by a month to January 31from the current, Febuary 28 (or February 29 for a leap year).

This proposal is also still under consideration. The President of the Central Board of Direct Taxes (CBDT) Rani Singh Nair commented on the development, saying that a consolidated and advance budget will improve efficiency.