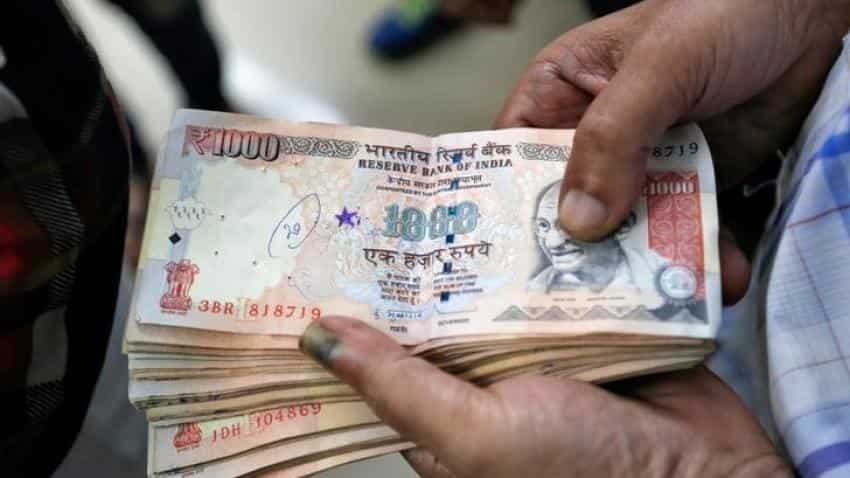 Leading credit information company Transunion Cibil on Wednesday said the demonetisation exercise has affected demand for two-wheelers and consumer durables loans the most.

She said key geographies like Maharashtra, Gujarat, Andhra Pradesh and West Bengal showed the most impact.

Demand for other consumer durable products, including credit cards and other auto loans, also declined sharply right after the November 8 demonetisation announcement, but picked up later in December.

The "short-term disruption" in demand has derailed an "unprecedented" growth in consumer credit growth which was on for the last four years, it added.

The CIC, was however, quick to add that the impact was not uniform across all lenders, geographies or loan types.

As against a 35% surge in demand for consumer loans for the January-September 2016 period over the previous year, there was a decline in actual application volumes across multiple categories for November and December.

The actual application volumes for two-wheeler loans were 42.9% lower than the expected volume of 1.4 million. The report comes a day after the auto industry numbers showed a 16-year low in demand.

Similarly, for the consumer durable segment there was a 60% shortfall from the expected demand on applications of 3 million.

Other segments, including auto (16.7%), personal consumption loans (23.8%) and housing (27.3%), also showed a decline in applications from what was expected, it said.

It can be noted the consumer or the retail segment has become a favourite for all banks over the last few years for being a more resilient one, amid a slowing demand from the high-value industry segment.

The Cibil data said actual application volumes for the industry segment were also lower by 30.9% than the expected 14.9 million applications.

Many observers have gone public with fears of a slowdown in the economic activity as a result of the move to scrap the Rs 500 and Rs 1,000 notes and also cut their gross domestic period (GDP) growth estimates.

However, the government has cited a surge in tax collections during the period, among other data, to dismiss the fears.