With home loan interest rates falling to an all time low DHFL is looking more people to their buying decision. 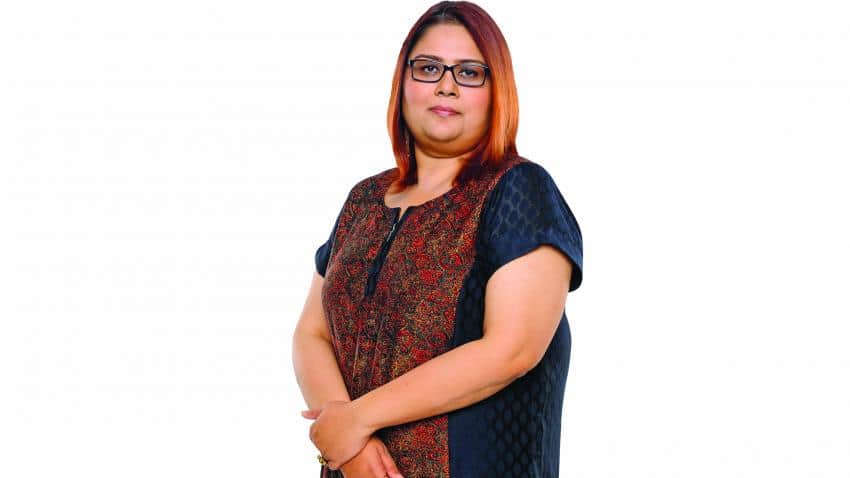 Planning to buy a house? We compare best home loans for you

Here are new SBI interest rates for your home loans

In this fast changing environment, DHFL is ready to launch an advertising campaign to cash-in on the huge enquiries coming in for home loans. Sevantika Bhandari, SVP and Head Marketing at DHFL spoke to Collin Furtado on their upcoming campaign starring Shah Rukh Khan. She also spoke on the impact of demonetisation and growth prospects in home loan segment.

Is the new TVC in response to kick-start sales to offset impact of demonetisation?
If you look back nothing really changes. What happens is that you seem to perceive that you have got a deal. For instance, the bank may have reduced the interest rates or given some sops. But sometimes you may buy a property because you may like it even if it is a bit expensive. You are buying for living. What we are saying is, this is a time when people buy homes, we are going to be there to remind people that we are here, we understand you and when you think of buying think of us. Because it is a longer process.

What was the impact of demonetisation on home loans, especially when some of your customers which pay EMIs in cash?
I go back to the original view of DHFL, for our core customers buying a home will be the biggest decision they will take. So yes everyone is waiting for it (rates) to go down. After demonetisation, it has fallen to some extent. From our BTL activities we have started getting huge enquiries and we are still doing sanctions.

To be fair, there was a notification by the government to extend loan repayment time-lines. The regulators gave us clarifications that you could give 60 days holiday until the cash crunch comes to a halt. We were also putting those measures in place. Of course we are not a bank so we didn't face the brunt of demonetisation or the pressures as much as banks, but so did we face (the impact) in terms of collections, etc. but most of it has stablised now.

How long has Shah Rukh Khan been with DHFL and how has that helped?
Shah Rukh Khan has been associated with DHFL for over 2 years. There is enough statistical evidence by many research firms that in any brand awareness story, signing up with a superstar with his own awareness calibre, lifts the awareness of the brand much higher and faster. But the super star should have relatability for consumers to develop a strong brand connect.

What mediums will you be using for this latest campaign?
The campaign will be out on January 14. It will be across six weeks on TV, radio, press, and in certain place outdoor or ground. Because for us ground level activations are very important, especially in tier 2 and 3 cities.

What are the ad spends that DHFL is putting on this campaign?
This is one of the largest spends that we do during the January-March period. It is one of the biggest period for us in terms of our business. We do almost 45-50% of our ad spends in this period.

Planning to buy a house? We compare best home loans for you

Here are new SBI interest rates for your home loans