This man got challaned so much, amount exceeds value of vehicle! Money lesson in it - don't waste, save money, follow rules; learn now

A man in Surat, Gujarat, has been fined as many as 67 times for not adhering to the traffic rules and regulations, mostly for riding his two-wheeler without wearing a helmet. 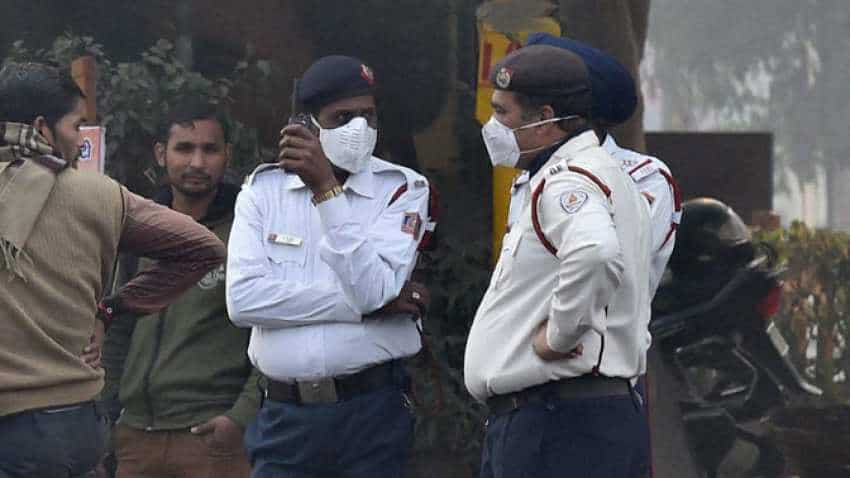 A man in Surat, Gujarat, has been fined as many as 67 times for not adhering to the traffic rules and regulations. Source: PTI
Written By: ZeeBiz WebTeam
RELATED NEWS

Reality is also made of this! A man in Surat, Gujarat, has been fined as many as 67 times for not adhering to the traffic rules and regulations, mostly for riding his two-wheeler without wearing a helmet. Ironically enough, the aggregate of the fine totalled a whopping Rs 25,000. What is really noteworthy is the fact that this has exceeded the current value of the vehicle concerned! He owns a Honda Activa and its resale value is Rs 20,000, according to Dainik Bhaskar!

The Traffic Police department of Sitanagar, Surat recently penalised Hasmukh Lakha Vekria and instructed him to pay the fine amount as soon as possible. To which Hasmukh replied, "I've received a memo twice before and I've been unable to pay the dues. Now that I've changed my residence and the police upon finding my new house imposed a fine of Rs 25,000 on me."

As per the surveillance cameras installed on the roads, the recordings show that from 2016 till date, he has violated rules 67 times.

Notably, initially, for not wearing a helmet, a violator is fined Rs 100 and subsequently, with every next default, the amount of penalty is increased to Rs 300. Taking rash driving into consideration, the first amount was Rs 1,000, which gradually doubled to Rs 2000 and so on.

This man is not even being able to pay the fine and he would have been much better off learning the rules. The same applies to all concerned on the roads - in effect, do not waste money, save it. Here is how:

Know traffic rules as per the Motor Vehicle Act (MVA) 1988: