Centre will soon amend the Motor Vehicle Rules according to which authorities will not be able to demand hard copies of these documents. 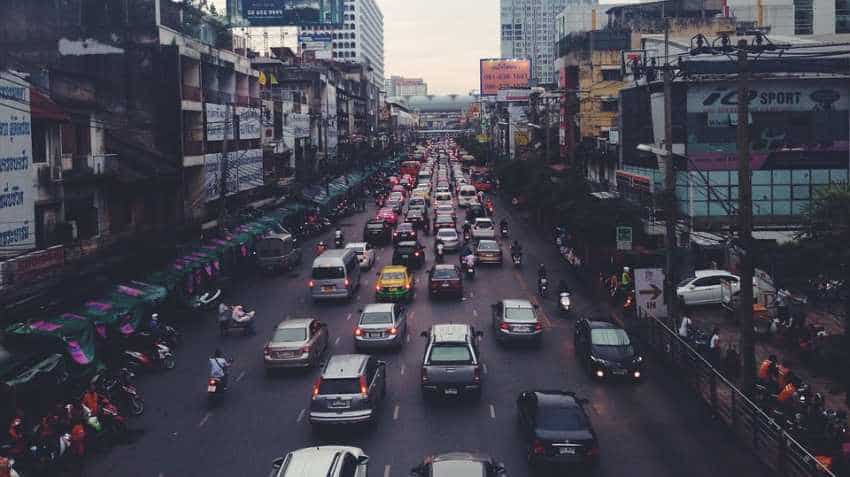 Traffic Police often checks our vehicle documents on roads on multiple occasions. There can be various reasons for them to ask for your documents including drink and drive, speeding, signal tempering and many more. While these are some of the important procedures followed by officers, there can be concerns or problems in carrying a hard copy for drivers all the time. But guess what! In a major good news, soon this tension will be eliminated from the driving class, as a new traffic rules are expected to be invoked in which carrying your car identification data can be done digitally.

As per Times of India report, the Centre will soon amend the Motor Vehicle Rules according to which authorities will have to accept the digital versions of the vehicle documents like insurance and pollution under control (PUC).

Reportedly, the road transport ministry will issue an advisory on this matter in the next couple of days. Other than that, the road transport ministry also proposed that trucks need to carry construction material in a closed body or container. If for some reason the container cannot be closed, then the goods should be covered with an appropriate and suitable material like tarpaulin.

Such decisions have been taken keeping in mind environmental concerns.

Furthermore, the ministry is even planning to launch a mobile app named as FASTags, where they can have vehicle tracking system and sticking reflective tapes on all National permit vehicles as a method of safety.

It is being known that, every new commercial vehicles are mandatory to go through such test. As for old vehicles, they have to go through this test once every two years compared to every year currently. It needs to be noted, that old vehicles means used for up to eight years.

Ayushmann: Want to work with as many new filmmakers as possible