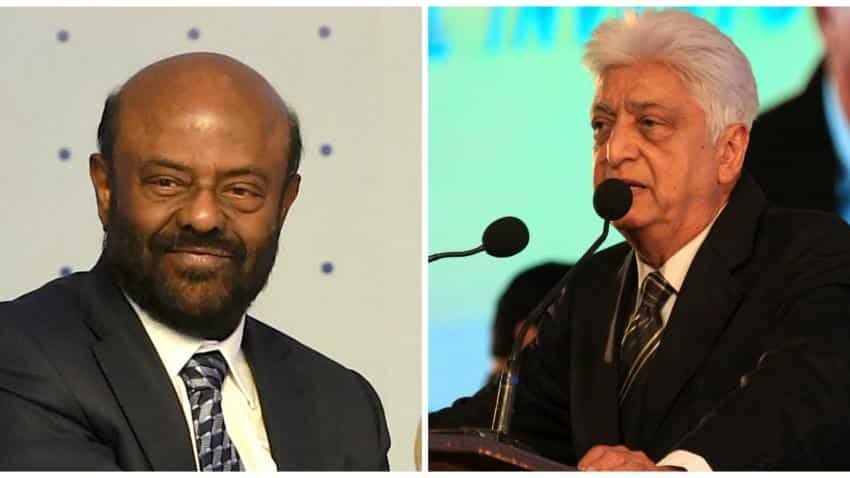 The complete list of billionaires share a total net worth of $892 billion. This amount has grown 6% since 2015.

Premji, founder of Wipro, is India’s third largest outsourcer. He reported a 10% fall in net earnings to $304 million owing to sluggish sales.

Forbes stated that Nadar owes majority of his wealth to HCL group, as he helped cofound it.

These moguls account for a total of two-thirds of the group’s total wealth.

The first seven rank holders on Forbes list are all residents of the United States.

Second richest tech billionaire is the CEO and founder of Amazon, Jeff Bezos, followed by Mark Zuckerberg (age 32) who also happens to be the youngest member of the list.

The oldest man who ranks 30th on the list is Gordon Moore age 87, cofounder of Intel.

China ranked second on the Forbes list with 19 tycoons worth a combined $132.7 million.

Only five women rank among the world’s 100 richest in tech, two of whom, Zhou Qunfei and Lam Wai Ying, made their fortunes by manufacturing smartphone screens.

Zee Business looked at the tech list which featured many app and software developers.

Whatsapp founders, Jan Koum and Brian Acton ranked 23 and 38 on the list respectively.