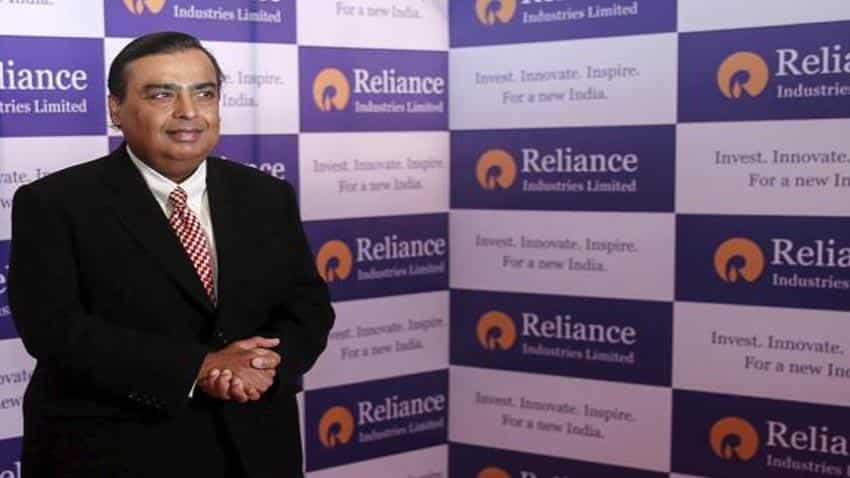 Mukesh Ambani-led Reliance Industries leads the pack of 56 Indian firms in Forbes' annual list of the world's 2,000 largest and most powerful public companies, with the US leading the list with 586 companies.

The 2016 Forbes' Global 2000, a snapshot of the world's largest companies, shows the dominance of the US and China in the current global business landscape.

The US and China-based companies dominate the top 10, with only Japan's Toyota Motor Corporation at the 10th preventing a clean sweep for the two nations.

India's tally of 56 of the world's biggest companies remains the same as last year and Reliance Industries maintains its top position of leading the largest public companies in India.

Reliance is followed by State Bank of India (SBI) which is ranked 149 and has a 23.3 billion dollar market value.

Chinese banks held on to the top three spots in the list, a comprehensive annual ranking of the world s largest public companies. Industrial and Commercial Bank of China, China Construction Bank and Agricultural Bank of China held onto their leading positions, despite a slowing Chinese economy that hurt profits and knocked peer Bank of China from fourth place to sixth, Forbes said.

The 2016 list features public companies from 63 countries that together account for $35 trillion in revenue, $2.4 trillion in profit, $162 trillion of assets, and have a combined market value of $44 trillion.

The biggest public companies in the US include Warren Buffett's Berkshire Hathaway which gained one spot to fourth overall in 2016, technology giant Apple ranked 8th, Bank of America (11), Walmart (15), Microsoft (23), IBM (41) and Goldman Sachs (77).