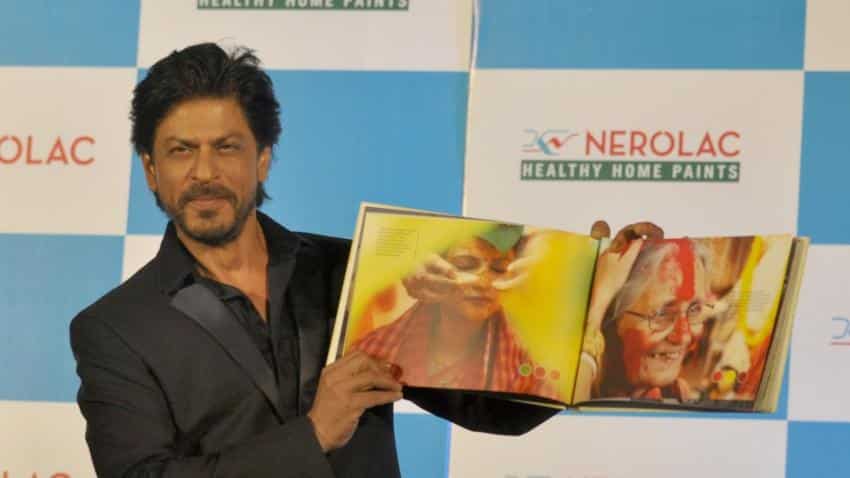 Forbes magazine has released its list of top 100 highest-paid celebrities in the world for 2016, which also comprises of two Bollywood celebrities from India.

Topping the Forbes' 100 highest-paid celebrities 2016 list is the 26-year-old musician Taylor Swift, who earned $170 million over the past year, and was ranked as number one in the list.

The pop superstar smashed the Rolling Stones' North American touring record, grossing $200 million on the continent en route to quarter of a billion dollars in total for her 1989 World Tour,  Forbes magazine said on July 11.

Coming in at number two on the Forbes list this year, was the boyband One Direction, who earned $110 million.

The top-earning boyband of all time may be on hiatus, but the tail end of last year's $200 million-plus 'On The Road Again' tour kept their earnings higher than any active band--despite the departure of Zayn Malik from the group in March 2015, Forbes said.

James Patterson, a 69-year-old author, was ranked as third in the Forbes world's 100 highest-paid celebrity list this year.

Dr Phil McGraw, a 65-year-old businessman from the personality category has been ranked at number four in the Forbes list, who earned $88 million over the past year.

"The straight-talking Southerner is a shrewd businessman as well as a shrink: He earns a sizable cut of profit from his eponymous daytime show and is an executive producer on 'The Doctors',"cited Forbes.

Many athletes also made to the Forbes 100 highest-paid celebrities list, including a 31-year-old Cristiano Ronaldo, who earned $88 million over the past year.

The three-time FIFA best player in the world has broken the 50-goal mark six seasons in a row for Real Madrid, where his $50 million a year in salary and bonus runs through 2018, according to Forbes magazine.

According to Forbes, 50-year-old Bollywood actor Shahrukh Khan was ranked at 86 in its list, who earned $33 million in the past one year.

"Khan continues to rule Bollywood's box office with the lead role in hit 'Dilwale' and many others, earning multimillion-dollar upfront fees and a cut of the back-end for his efforts," Forbes noted.

Akshay Kumar, a 48-year-old, Bollywood actor, was ranked at 94 in Forbes list whereby he earned $31.5 million during the period.

One of Bollywood's busiest leading men, Kumar banked top rupee for three hit films in our scoring period, it said.

The action star bolsters his earnings endorsing a wider range of products than most Hollywood shills: Honda motorcycles, a dairy producer and a gold loan company, among others, it added.