The Mistry family is the second largest shareholder in Tata Sons with over 18% stake. Media reports said that the family has decided to take legal action against the Board for not following due procdure before sacking Mistry. 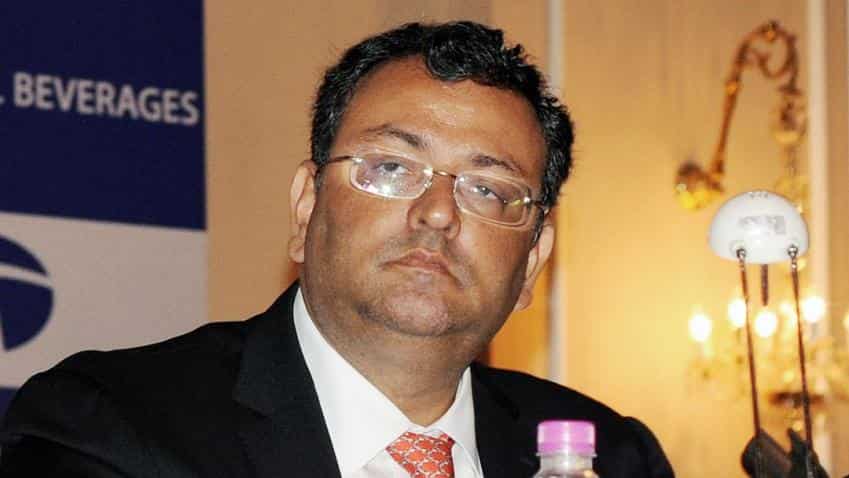 Tata Sons on Monday decided to replace chairman Cyrus Mistry. Ratan Tata has been appointed as the interim chairman of the Group for a period of four months till the Selection Commmittee finds another suitable candidate for the top job. Cyrus Mistry was to complete four years as chairman in December this year.

Anand Gupta, portfolio manager, Eastspring Investments told Bloomberg that the decision regarding new chairman will be in long-term interests of all shareholders. He said that there has been no change in fundamental long term view of Tata Group after Monday's events.

The Mistry family is the second largest shareholder in Tata Sons with over 18% stake. Media reports said that the family has decided to take legal action against the Board for not following due procdure before sacking Mistry.

Shares of all Tata Group companies are likely to be in focus during Tuesday's trade.

Mehul Sukkawala, S&P Global analyst told Bloomberg that there will not be any immediate impact on Tata Group. He said, "The management of these companies (Tata Steel, Tata Motors) will continue to do what is in the best interest of their respective companies," he said.

Sanjijv Shah, chief investment officer, Sun Global Investments told Bloomberg over the phone from London that shares of Tata Group companies may see some declines on Tuesday. He, however, said that the declines may be limited as Ratan Tata will be the interim head of the Group.

Taking charge is in the interest of stability of Tata Sons: Ratan Tata to employees