Taking charge is in the interest of stability of Tata Sons: Ratan Tata to employees

As per the company's statement, it will decide the new Chairman in next four months. 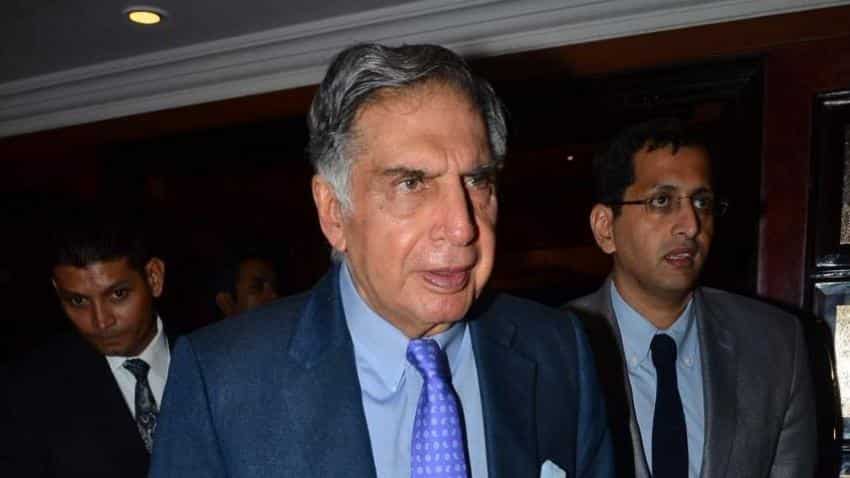 Mistry had took over the seat four years back, in December 2012. Photo: IANS

Ratan Tata has replaced Cyrus Mistry to become the interim chairman of the Group for a period of four months till it finds another chairman.

Ratan Tata, in a letter to employees of Tata Group companies, wrote that the Board requested Tata to take charge till the Selection Committee finds a replacement. 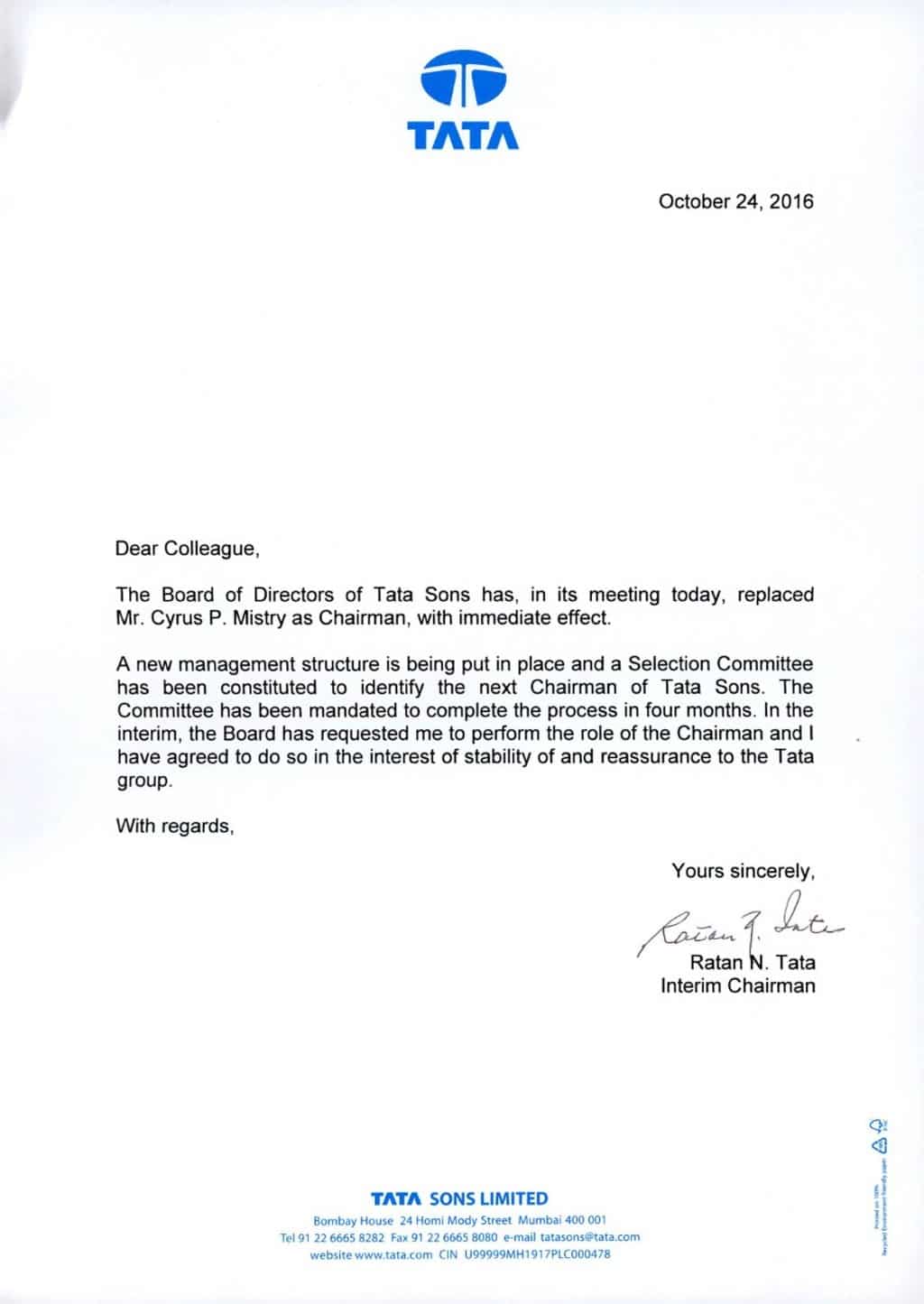 The Board has constituted a Selection Committee to choose a new Chairman. The Committee comprises Mr. Ratan N. Tata, Mr. Venu Srinivasan, Mr. Amit Chandra, Mr. Ronen Sen and Lord Kumar Bhattacharyya, as per the criteria in the Articles of Association of Tata Sons.

As per the company's statement, it will decide the new Chairman in next four months.

Mistry had took over the seat four years back, in December 2012, when Ratan Tata decided to become 'angel' for startups.

After the announcement, Shapoorji and Pallonji Group termed his removal as 'illegal' as no prior notice was given to Mistry. Mistry was earlier the Managing Director of Shapoorji Pallonji Group and is the youngest son Indian construction magnate Pallonji Mistry.