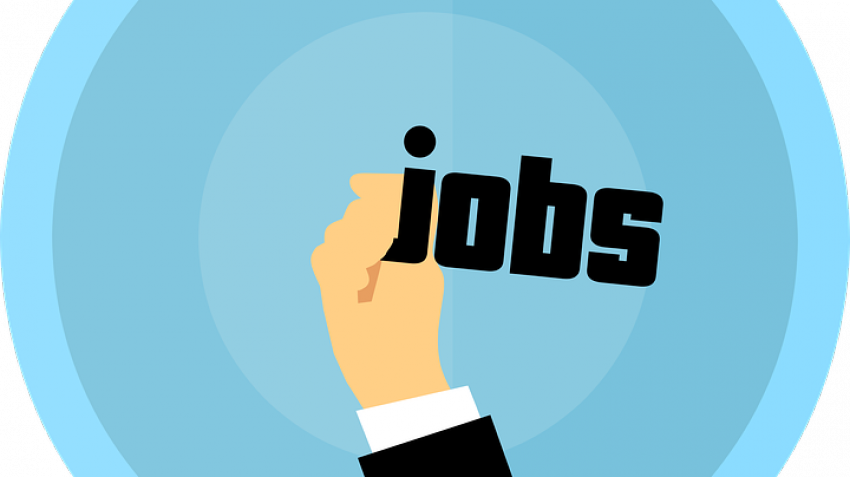 A proposal for selecting candidates through a common test to be conducted by SSC has been pending for long.
Written By: ZeeBiz WebTeam
Edited By: Harish Dugh
RELATED NEWS

SSC recruitment exam pattern change plan: In what may bring cheers to  Staff Selection Commission (SSC) recruitment aspirants, the government may introduce a single common exam which aspirants will have to pass just once. Lakhs of government job aspirants apply for SSC exams every year to qualify for Group C and D Categories of jobs. As per a report by Hindi daily Hindustan, the SSC is preparing for an exam in which candidate will have to appear only once. In accordance with the results of this once-in-a-year exam, SSC may decide on selecting candidates for various department. Sources in the Department of Personnel and Training (DoPT) told the daily that SSC is mulling on introducing Common Eligibility Test (CET). A study is being conducted by experts to examine the effect of the proposed move. Soon, a decision in this regard may be taken.

According to the report, there will be separate question papers for 10th, 12th and Graduate level exams. A merit list of successful candidates will be prepared based on the common test. The report, however, mentioned that it has not yet been decided on the time for which the result of the CET may be valid.

A proposal for selecting candidates through a common test to be conducted by SSC has been pending for long.

Reports had claimed early this year that the central government was planning to conduct a common entrance test for SSC  and Banking aspirants across the country.

In an official report submitted to the Rajya Sabha in March last year, SSC had said, "Under new initiatives, the Commission has informed that in line with the announcement made by the Hon’ble Finance Minister in his Budget Speech (2016-17), Government of India has proposed to introduce a Common Eligibility Test (CET) to shortlist candidates for vacancies of Group ‘B’ (Non-Gazetted) and below level posts in the Government of India. Through this exercise, the entire recruitment system would be revamped and rationalized in two distinct stages, i.e. (i) Tier-I - a Common Screening Test subsuming the preliminary Tier-I examinations conducted by all recruiting agencies of the Government of India, viz. SSC, Railways, Banking, etc; and (ii) Tier-II – the main Examinations to be conducted independently by the concerned recruiting agencies."