Apart from visa costs, job cuts and wage hike challenge, the IT companies will also see further deceleration in margins due to INR appreciation. 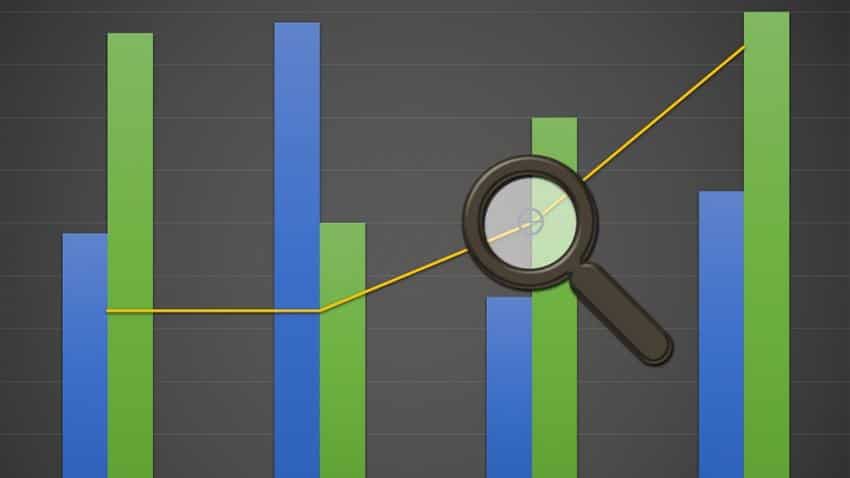 India Inc's  first quarter of FY18 (Q1FY18) earnings season begins this week and Tata Consultancy Service (TCS) will lead the way for the IT sector by announcing its results on July 13, 2017.

FY17 turned out to be ugly for Indian IT companies due to pressure they faced from global factors which led to many job cuts in firms like Infosys, TCS, Wipro and Tech Mahindra.

In first quarter of current fiscal, sharp appreciation of Indian rupee against US dollar will have its impact on earnings of IT companies.

Vibhor Singhal and Shyamal Dhruve, analysts at PhillipCapital said, “After the muted performance in the last quarter, we expect the Indian IT companies to report another moderate set of results this quarter. The result will be impacted by sharp appreciation of INR against USD.”

In last five months of 2017, INR has appreciated by more than 5% against the dollar on account of continued foreign flows into the Indian markets.

Analysts at ShareKhan said, “Increasing protectionist measures (increasing cost of doing business) coupled with pockets of weakness in some industry verticals and appreciation of the rupee (especially against USD) will dampen the earnings performance of IT companies in the near to medium term.”

Elara Capital in its report said, “INR revenue growth will be muted across the Tier-1 firms as they contend with a 244 basis point appreciation of the INR against the USD on a QoQ average basis.”

It added, “This will also make it difficult to offset wage hikes. We expect revenue growth in CC terms to range from 0.0% to 3.0% for our coverage universe.”

In regards to margins, Sandip Agarwal and Pranav Kshatriya of Edelweiss Financial Services mentioned that this further decline on increase in local hirings, though its impact would be gradual.

According to Edelweiss, any turnaround in retail and healthcare verticals, which have been a key revenue growth headwind, would reinforce confidence in revenue growth for the sector.

Here's how top five IT companies are expected to form in Q1FY18, as per JM Financials.

However, EBIT margins will see contraction of 110 basis points on  qoq basis due to INR appreciation and visa cost. Infosys  is expected to maintain its revenue guidance for FY18.

EBIT margins are seen declining by  160 basis points led by salary hike and visa cost. Commentary on client spends on digital and outlook of BFSI and retail will be key variables to watch.

Unlike Infosys and TCS, Azim Premji-backed Wipro will witness CC revenue decline of 0.9% on qoq basis. But will see positive cross-currency impact of 90 basis points higher from its peers.

EBIT margins will be down 120 basis point because of one-month salary hike, visa cost and INR appreciation. Another weak guidance for Q2FY18 by the management is expected.

This company will suffer a decline of 2.6% qoq in its CC organic revenue due to seasonality in Comviva and continued restructuring in LCC.

$18 million contribution from HCI integration and positive cross-currency impact of 70 basis points – is believed to  lead at -0.5% qoq decline in reported revenues.

Meanwhile, margins will decline 20 basis points due to INR appreciation.