Large companies accounted for over 75% of the share in terms of total net sales but they recorded lower net profits of about 23.2% y-o-y in Q1 FY18. Those at the lower end of the size scales witnessed negative growth in both sales and profit. 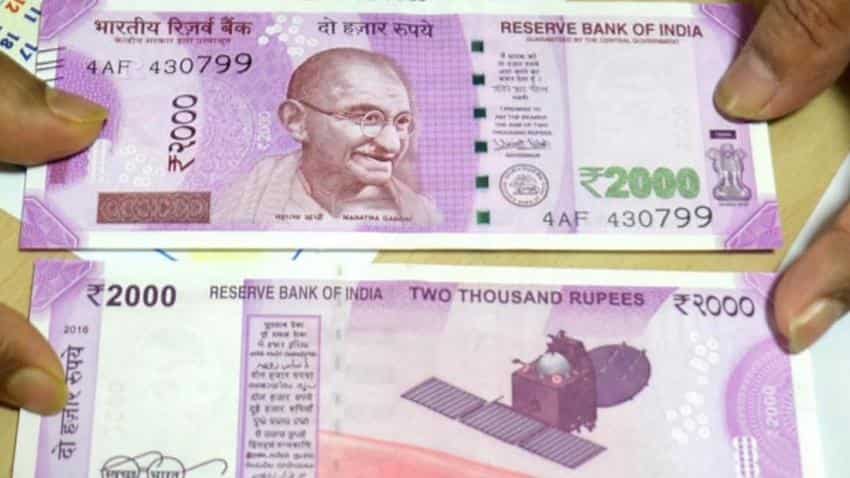 The first quarter ended June 30 2017 has not been a particularly good one for India Inc. An analysis of 2,108 companies done by Care Ratings show that net profit of these companies fell 15.7% as against the same quarter of last year because of uncertainties revolving around the implementation of Goods and Services Tax (GST) from July 1, 2017.

Care Ratings said, "During Q1 FY18, all companies faced the heat of the uncertainties revolving around the implementation of GST by the government as most companies were destocking goods before July 1 and operations were impacted quite markedly."

Industries related to households where demand is inelastic remained largely stable with minimal slowdown. "Services like telecom service providers were affected most perceptibly while hospitals and retailing were also on the downslide. Growth in everything related to real estate – construction, cement, engineering construction declined but was restricted as marginal signs of improvement in demand post demonetisation were seen. The finance companies however did well – both housing finance and NBFCs," the report said.

While companies with net sales more than Rs 100 crore managed to post cumulative profits in absolute values (however, lower than that in Q1 FY17), small companies posted a cumulative loss of Rs 674 crore during the quarter.

Madan Sabnavis and Darshini Kansara of Care Ratings in a report on August 21, 2017, said, "The performance of a sample of 2,108 companies over the last quarter (Apr-Jun) 2017 period reveals a negative picture, with net sales showing slower growth and net profits growth showing deterioration. Net sales growth slowed down to 8.7% in Q1 FY18 after registering a growth of 9.5% in Q1 FY17."

Sabnavis and Kansara said, "Usually, the overall performance gets skewed to an extent due to the performance of banks, oil companies, IT and finance which are guided by other exogenous factors."

However, in Q1 FY18, after excluding the banks, IT, oil & refinery and finance companies, the performance of industry depicts similar trend as that of the aggregate sample, they said.

Hence, the top 368 companies in terms of sales above Rs 250 crore each accounted for 93.9% of the total sales.

Sabnavis and Kansara said, "The overall performance has been driven by the large companies that accounted for over 75% of the share in terms of total net sales. They recorded lower net profits of about 23.2% y-o-y in Q1 FY18. Those at the lower end of the size scales witnessed negative growth in both sales and profit."