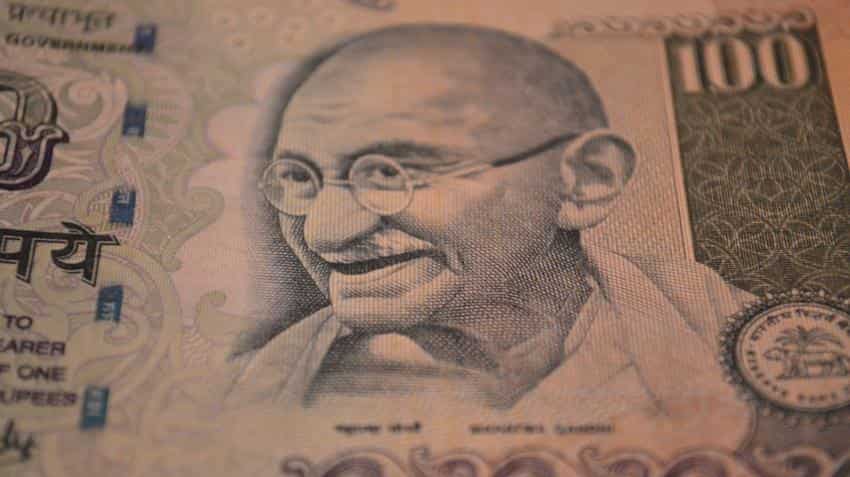 With the end of Asset Quality Review (AQR) in March 2017, it was expected that recognition of bank's non-performing assets (NPAs) must have been complete – leaving better room for resolution of the problem.

First quarter of fiscal year 2017 – 18 (Q1FY18) has begun and a list of 24 banks (10 public sector banks and 14 private banks) have already presented their financial performance.

Banks have conducted the AQR between August 2016 and March 2017 where they were asked to recognise three kinds of loans which included NPAs, restructured loans and projects that did not begin on time.

Care Ratings, in its report said, “Gross NPAs increased at a much lower rate in Q1 FY18 as compared to Q1 FY17 as many banks have been cautious in lending on account of higher stressed assets in the past few quarters.”

Between June 2016 – June 2017, NPAs of PSBs has risen by nearly 2%, while of private banks by just 1%. This indicates that PSBs appear to be more stressed than private banks.

The Reserve Bank of India itself thinks that NPAs of banking universe will go up by end of March 2018. On June 30, RBI warned stating that asset quality of banks continued to remain weak with gross non-performing loans rising to 9.6% in the year to March 2017 and may rise to 10.2% by next March.

“The stress test indicated that under the baseline scenario, the average GNPA ratio of all commercial banks may increase from 9.6% in March 2017 to 10.2% by March 2018,” added the report.

India Ratings earlier stated that banks have been sitting on unrecognised stressed loans worth Rs 7.7 lakh crore including both corporates and SME debt – which holds 22% of total bank credit.

It expects impaired assets to peak at 12.5%-13% by FY18/FY19 while credit costs will show an extended recovery period as a large proportion of the recently acquired higher–bucket non-performing loans keep aging.

Clyton Fernandes Vice President - Institutional Research, Systematix said, "We expect asset quality issues for the sector to have continued, given the persistent weak macro-economic environment, leading to further provisioning for NPAs arising from restructured loans and for fresh slippages. Thus, we expect credit costs to remain high for most banks, though lower yoy."