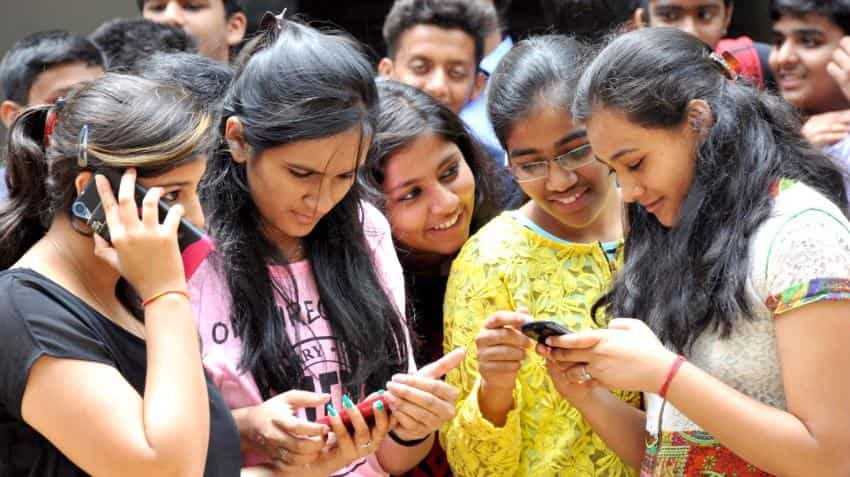 Department of Telecom (DoT) has formed a committee to look into Trai's Rs 3050 crore fine on telecom companies like Airtel, Vodafone and Idea Cellular.

Sources told Aseem Manchanda of Zee Business that the committee has been asked to submit its report within 10 days.

Trai, or Telecom Regulatory Authority of India, had recommended that above mentioned three telecom companies be fined Rs 3050 crore for not not sharing interconnection points with Reliance Jio.

Trai had imposed Rs 1050 crore each on Airtel and Vodafone and Rs 950 crore on Idea for 21 and 19 LSAs, respectively.

After exchanging several communications with the three operators, the TRAI arrived at the decision that each of them has been non-compliant to provide enough PoI between them and Reliance Jio.