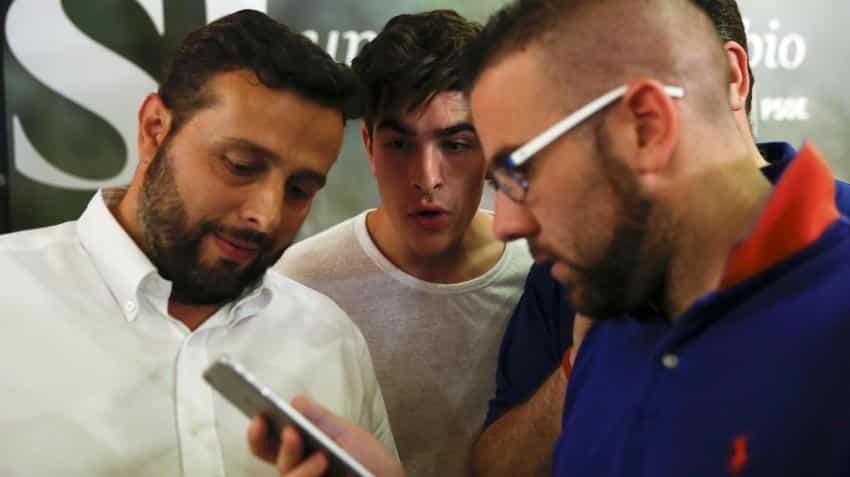 Call failures to Vodafone customers was the highest amounting to 5.68 crore with a Quality of Service (QoS) rate of 75.2%. Image Source: Reuters
Written By: ZeeBiz WebTeam
RELATED NEWS

Reliance Jio (RJio) call drop rates are the highest among telecom companies as the telecom’s subscribers are faced with 14.22 crore call drops on a daily basis as on October 1.

Call failures to Vodafone customers was the highest amounting to 5.68 crore with a Quality of Service (QoS) rate of 75.2%.

Calls placed between RJio and Airtel, Idea networks have call failures of 4.89 crore and 3.65 crore with a QoS rate of 56% and 62% respectively.

As per the mandated QoS prescribed by Telecom Regulatory Authority of India the accepted level of call failure percentage is 0.5%.

RJio has objected to the weak POIs provided by the incumbent operators – Bharti Airtel, Idea and Vodafone and subsequently wrote letters to the regulatory board.

In their defence, the operators had stated that they provided enough POIs to take care of RJio subscribers. However,  on September 27, Trai found that as much as 80-90% of calls made between the new comer and the other networks failed.

Following Reliance Jio's complaint of call failures, Trai had stated last week that it will issue showcause notices to operators for call drops that are far exceeding the norm.