The US State Department has denied reports that it is planning to cap H-1B visa to citizens of countries that force foreign companies to store data locally. 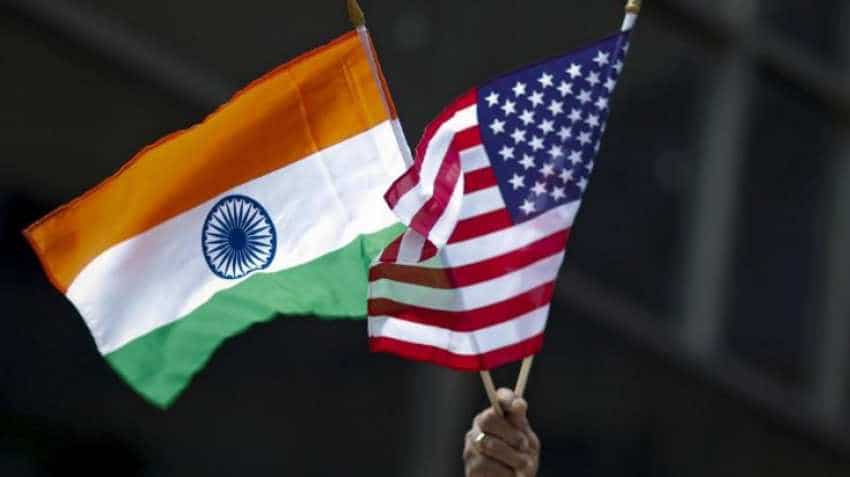 The US State Department has denied reports that it is planning to cap H-1B visa to citizens of countries that force foreign companies to store data locally. Responding to a report in this regard, a US State department's spokeswoman said in a statement: "The Trump Administration has no plans to place caps on H-1B work visas for nations that force foreign companies to store data locally." The United States' 'Buy American, Hire American' executive order calls for a broad review of the US worker visa programmes, including the H-1B program. The spokeswoman said it was not directed at a specific country. She said the executive order is "completely separate from our ongoing discussions with India about the importance of ensuring the free flow of data across borders."

News agency Reuters had reported Thursday that the US government had told India that it was considering caps on H-1B work visas for countries that force foreign companies to store data locally.

Last year, India had mandated payment firms to store customer data exclusively in the country without creating a mirror site overseas. US firms like MasterCard had opposed to this.

India's IT industry body Nasscom has warned that any move by the US to limit visas for tech workers, will weaken American companies that depend on these work permits to fill skills gaps and put jobs at risk. In a statement, Nasscom said, "If US policy make it more difficult to hire advanced tech workers, it will only weaken the US companies that depend on them to help fill their skills gaps, put jobs at risk, creating pressure to send technology services abroad."