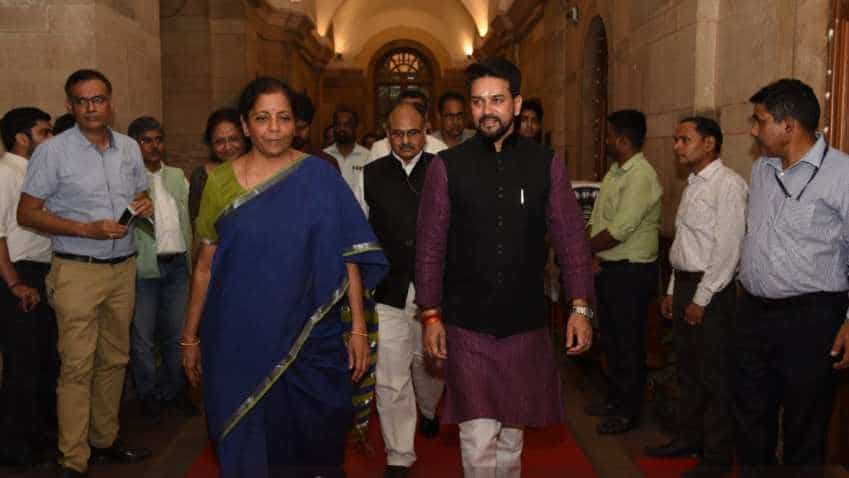 Budget 2019: World’s leading tech companies and start-ups are already focusing on innovative technologies and its time for India to stop basking in the past glory and catch-up. Photo: Pixabay

Amid H-1B Visa row, the US Secretary of State Mike Pompeo is visiting India to take the Indo-US relationship to new heights. In his visit to India, strategic and business co-operation would be on the priority of both nations. Two Indian industries that would be watching the proceedings with their fingers crossed would be IT and Tech because they have a direct stake in the outcome of this bilateral dialogue. IT industry is also waiting for the Union Budget 2019 as there are rumors that the Modi 2.0 Government is going to take some measures that may help IT industry to transform India into an IT superpower — a position for India that Narendra Modi had visioned in 2014 during his address to the nation from the Red  Fort on the Independence Day.

Speaking on the possible steps that Finance Minister Nirmala Sitharaman may take in Budget 2019 in regard to the Indian IT industry Vibhav Gaur, CBO at EbizON said, "In the last 20 years, the Indian IT industry reached its glory by addressing outsourcing demands for conventional IT roles like testing, software services or support, server monitoring etc, where India was a preferred low-cost destination. This has already started fading away with the advent of AI (Artificial Intelligence) and automation." He said that the world’s leading tech companies and start-ups are already focusing on innovative technologies and its time for India to stop basking in the past glory and catch-up.

Asked about the steps that Nirmala Sitharaman should take for the betterment of the Indian IT industry, Vibhav Gaur or EbizON said that to focus on India as a continued IT superpower rather than an industry losing jobs, here are the expectations from financial budget 2019:

2] AI Based Start-ups: The Finance minister in his interim budget speech laid emphasis on AI, creation of National Center for Artificial Intelligence and AI hubs. To ensure inclusive growth in the IT industry. Start-ups and small/mid companies should be allowed to compete on an equal footing with the IT giants to bag government IT projects.

3] GST reduction for software services: The growth in the conventional software industry is going to further decline in the next decade, it's time to give it a breather to brace, compete with the world and sprint towards a double-digit growth.