According to RBI's latest Financial Stability report, among the broad sectors, the asset quality of sector improved in September, 2018 as compared to March 2018. The improvement in asset quality of industry sector was marked by a reduction in fresh slippages in September 2018. 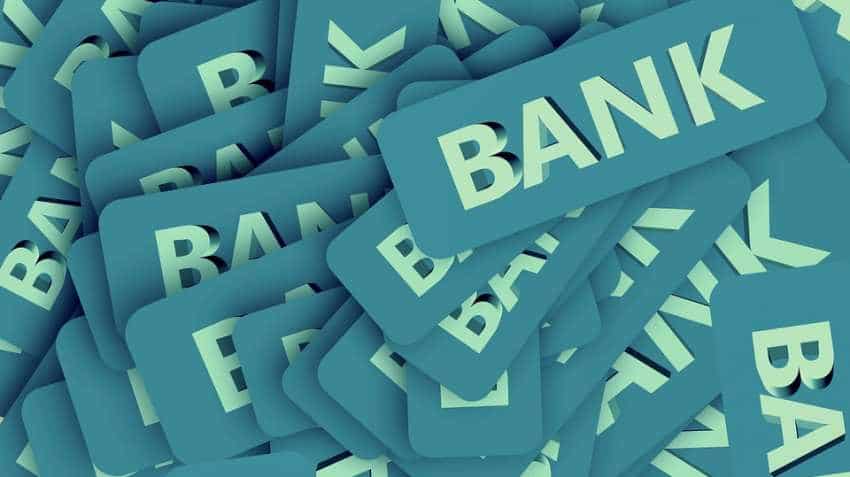 The Reserve Bank of India (RBI) in its eighteenth issue of the Financial Stability Report (FSR) today, revealed that, quality of banks showed an improvement with the gross non-performing assets (GNPA) ratio of SCBs declining from 11.5 per cent in March 2018 to 10.8 per cent in September 2018. But what was interesting to see was that banks were finally witnessing reverse trend in stressed asset exposures in sectors like industry and services. It needs to be noted that, industry sector has been the major cause of concern for both RBI and banks, as the exposure of gross NPA in this segment has been highest. But now this is definitely about to change, if you look at RBI's data.

According to RBI's latest Financial Stability report, among the broad sectors, the asset quality of sector improved in September, 2018 as compared to March 2018. The improvement in asset quality of industry sector was marked by a reduction in fresh slippages in September 2018.

With this, the gross NPA ratio of banks in industry sector has come down to 20.9% in September 2018 quarter. Also the annualised slippage ratio decelerated massively to 5% as against 13.6% in March 2018.

The declining trend was also witnessed in service sector, where gross NPA ratio came down to 2.1% along with stressed asset ratio at 6.5% in September 2018. Similarly, the slippage ratio in this sector was at 3.8% by end of second quarter of FY19 compared to 4.6% in March 2018.

On the other hand, this was not the case for agriculture and retail sector.

Among the sub-sectors within industry, stressed advances ratios of ‘mining’, ‘food processing’ and ‘construction’ sectors have increased in September 2018 as compared to March 2018.

RBI also revealed that, share of large borrowers in SCBs’ total loan portfolios and their share in GNPAs was at 54.6 per cent and 83.4 per cent respectively at the end of September 2018.

Top 100 large borrowers accounted for 16.0 per cent of gross advances and 21.2 per cent of GNPAs of SCBs.

In the large borrower accounts, proportion of funded amount outstanding with any signs of stress (including SMA-0,1,2, restructured loans and NPAs) has come down from 30.4 per cent in March 2018 to 25.4 per cent in September 2018