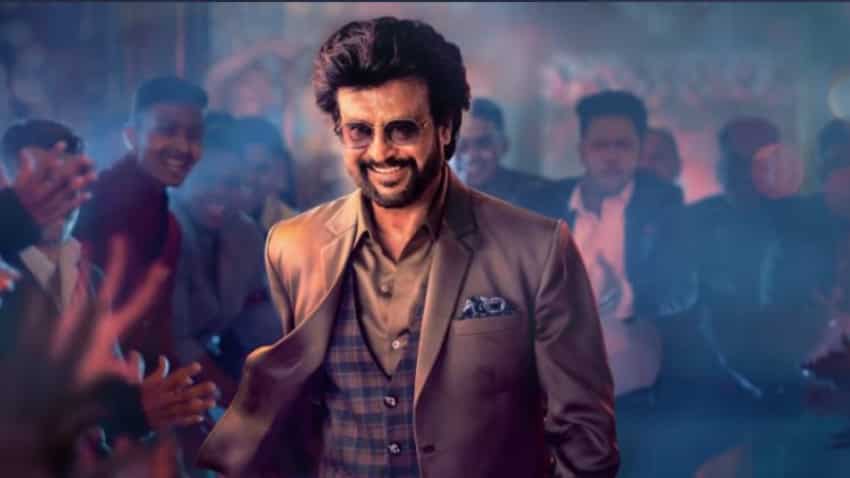 "Dear @rajinikanth Ji, wishing you a Happy Birthday! May you lead a long and healthy life," he tweeted.

Dear @rajinikanth Ji, wishing you a Happy Birthday! May you lead a long and healthy life.

After years of speculation, Rajinikanth recently announced his decision to launch a political party and contest the upcoming assembly elections in Tamil Nadu.

Superstar Rajinikanth, who celebrates his 70th birthday on Saturday, is often addressed as 'Thalaiva' by his fans.

Known for his God-like status down South, Rajinikanth enjoys a massive fan following not just down under but also across the states in India and abroad.

Born as Shivaji Rao Gaekwad in Marathi family from Bengaluru, Rajinikanth is hailed as the 'King of Box Office' and there is a concrete reason behind it. Each time his film is announced, fans wait for its release and ensure that it is a blockbuster hit. It only requires a film to have a Rajinikanth name to be a blockbuster-hit. And so, one can imagine the kind of following and respect he commands among his fans.

Widely regarded as one of the most popular actors in the history of Indian cinema, Rajinikanth has primarily worked in Tamil films and thus has a huge fan base in the South Indian state.

The highest-grossing actor in Tamil cinema and one of the highest-paid actors in India, it is Rajinikanth's uniquely styled dialogues and idiosyncrasies in films that are to be credited for his larger-than-life, almost super-hero image in films while he maintains a certain modesty in real life. Probably the reason why his fans love him even more.